While at the Smart Grids Europe conference last week, I had a talk with Dr Hugo Niesling of Wattpic Energia.

Wattpic are based in Barcelona and while their main product is photovoltaic trackers, they do a lot of research into demand response technologies and have a microgrid near Girona which has been operating successfully off-grid for 15 years making extensive use of demand response and was the only place with power when recent snow storms left 250,000 people in the region without power!

We chatted about two of Schneider’s offerings in the Smart Grid space – their remote telecontrol product set and their power monitoring products.

While at the Smart Grids Europe conference last week, I had a talk with Pascal Julienne, President & EMEA Director of BPL Global.

BPL Global, who have been making smart grid software since 2005 produce a smart grid platform for utilities and have rolled out their solution to First Energy (one of the largest utilities in the US) .

Despite the background noise we had a great chat about Smart Grids, smart buildings and energy resource management.

While at the Smart Grids Europe conference last week, I had a talk with Joost Brinkman of the Amsterdam Smart City project.

We talked about the project, which is still very much in the planning stages yet, but has the lofty ambition to help Amsterdam reduce its CO2 emissions 40% below its 1990 baseline by 2025!

I talked to several of the exhibitors at the Smart Grids Europe 2010 conference in Amsterdam last week.

Amongst them was Mary Ann Tillman of Convergys. Convergys are a large US company with 75,000 employees in over 70 countries and revenues in 2009 over $3bn.

Convergys business was traditionally customer information (billing) software for mobile phone companies. Convergys realised that with the rollout of Smart Meters, utilities will need to change billing software to one capable of taking in vast quantities of customer data in real-time. Kinda like mobile phone companies have been doing for quite a while now…

Last year convergys rolled out their first smart grid CIS solution for an investor backed utility in the US.

I attended the Smart Grids Europe Conference 2010 in Amsterdam last week. One of the people displaying there was Thomas Joergensen of TrickleStar.

TrickleStar are not a Smart Grid company per se, what they offer instead are devices to cut down on energy consumption in the home. As such, their clients are utility companies who want to help their customers cut their consumption as well as companies and individual homeowners interested in reducing their energy bills.

What kind of devices do they have? As can be seen from the video, the two main devices they were showcasing at the conference stand were ones which cut standby power to your peripherals (monitor, printer, ext hd, etc.) when you shut off your computer. Given I have already published some videos about the amount of electricity drawn by devices in standby mode (phantom load), I was delighted to see these great solutions.

I asked Thomas if there was any metering functionality in the devices and he said that was something they were working on. 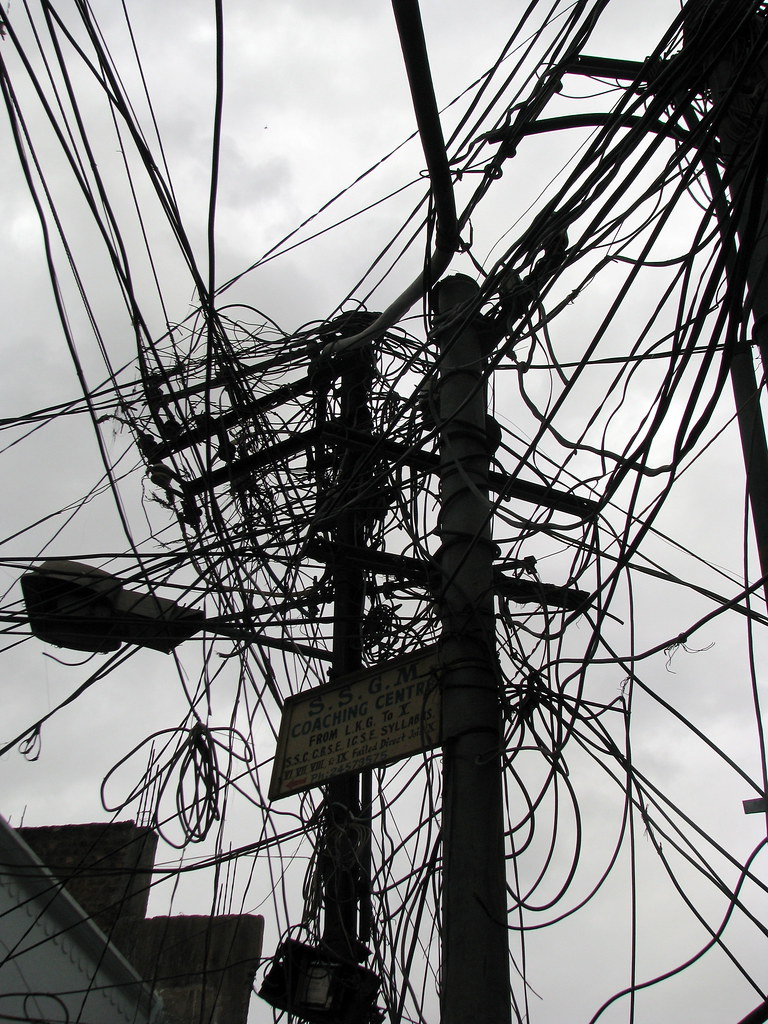