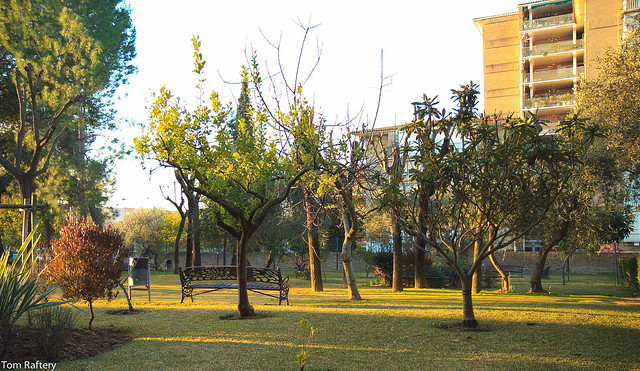 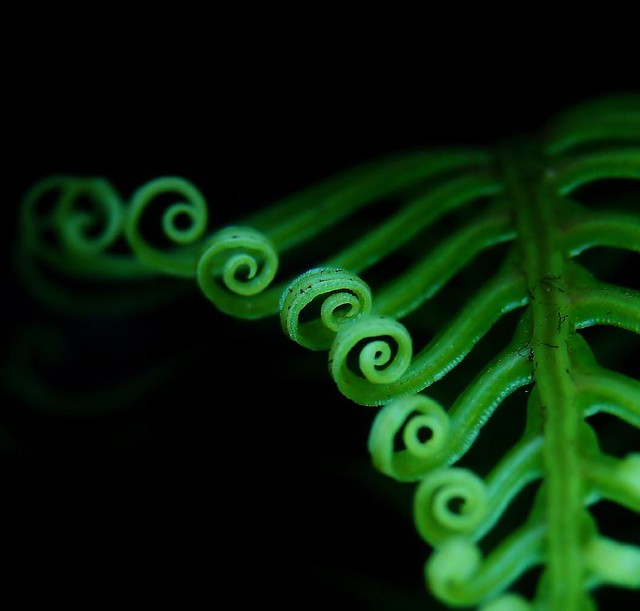 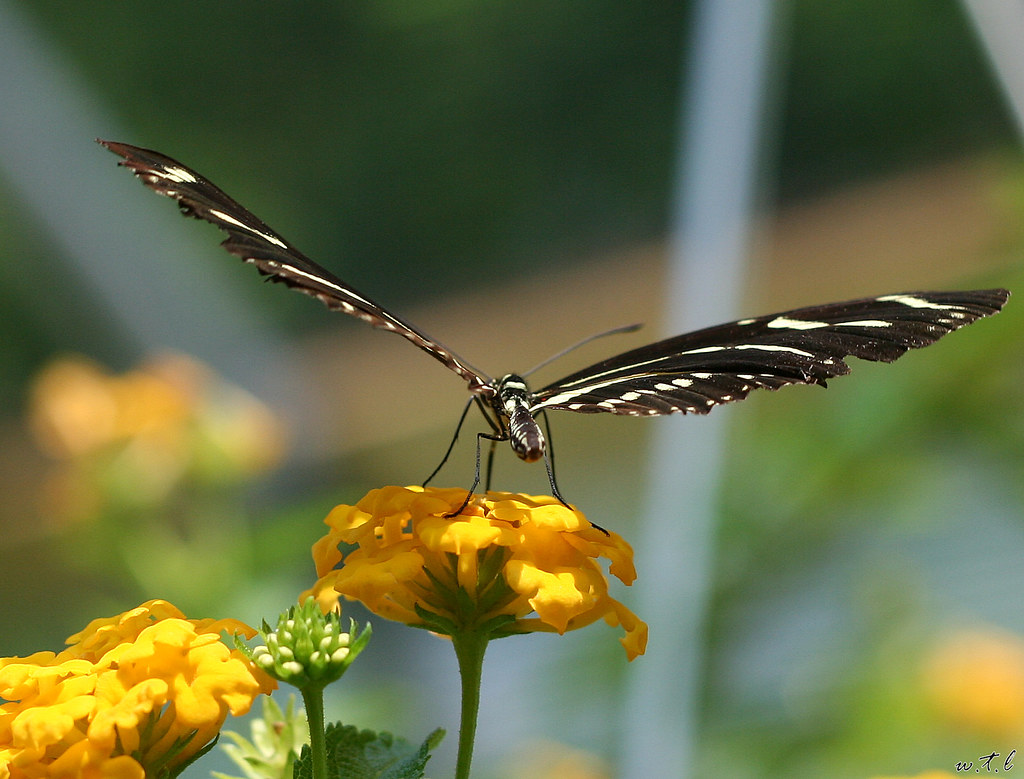 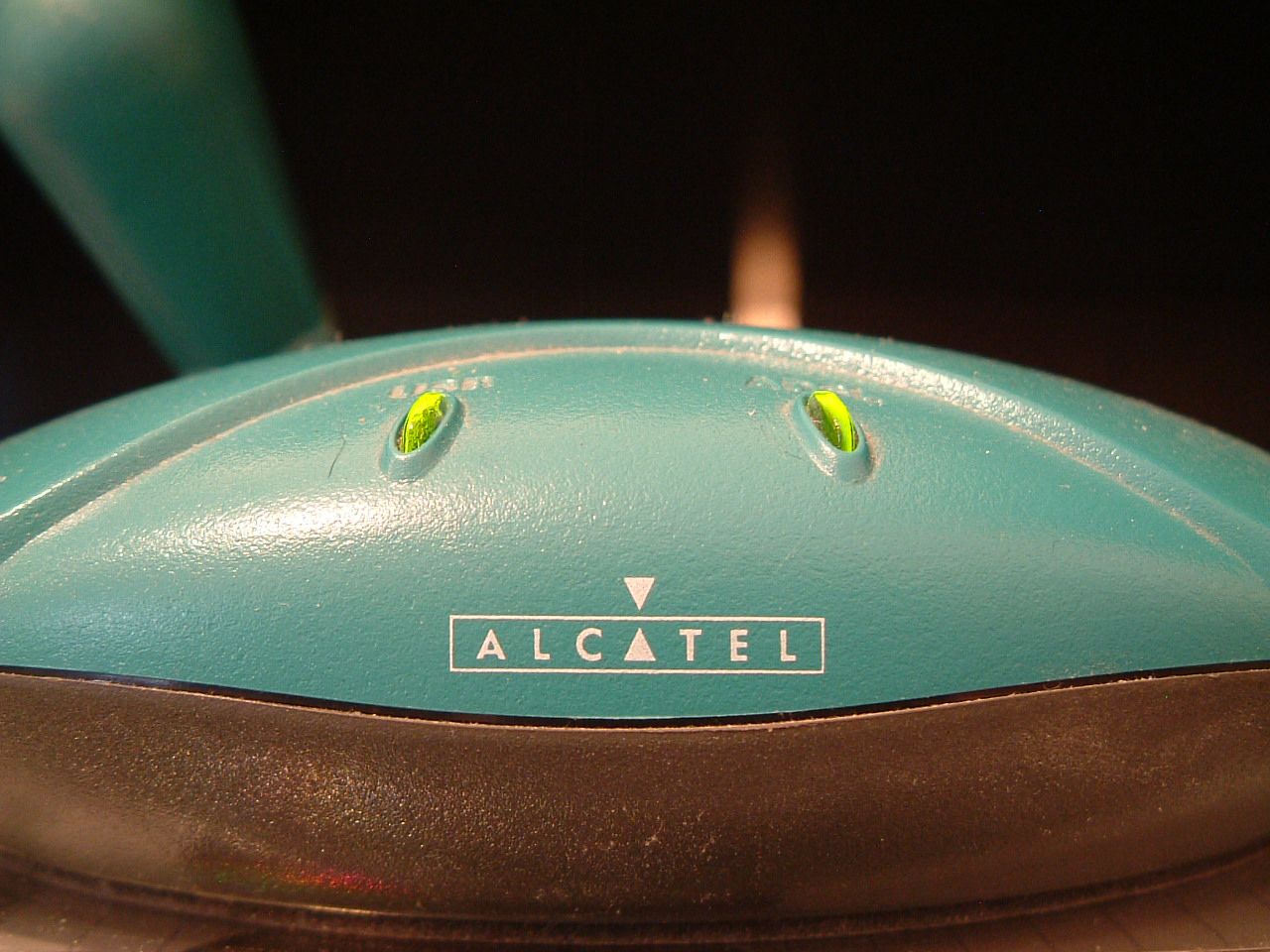 Alcatel-Lucent announced that it has signed an agreement with the German municipal utility Stadtwerke Pasewalk to implement smart meter operation services.

New European Union rules, which come into effect on January 1 2010, will require consumption dependent billing of gas, electricity and water and by utilities. The Alcatel-Lucent solution being used here is designed to address that legislation. Interestingly, according to the release, Stadtwerke Pasewalk customers will be given a home energy monitor which will enable them to see their energy consumption in real-time and optimise it accordingly. There are no details on whether there are plans to automate the in-home energy reductions, nor do they talk about whether the the meters can be updated remotely.

Alcatel Lucent have partnered with Vodafone Germany, DIEHL Energy Solutions and SIV AG for this project. Alcatel Lucent will operate the central meter data management system to monitor and control the smart meters, Vodafone will provide communications, DIEHL Energy Solutions will deliver the smart meter systems while SIV will provide the backend ERP system to handle the data. The SIV ERP system (kVASy) is based on an Oracle database.

Stadtwerke Pasewalk is one of nearly 900 utility companies in Germany (!) and is quite small with only 12,000 meters so this is akin to a trial-sized project.

The involvement of so many partners, in even this modest rollout, is a clear indicator of just how complex smart grids can be to implement. Partnerships (and interoperability) amongst smart grid solution vendors will be critical to the success of these ventures.

The skills learnt here will benefit not just Stadtwerke Pasewalk and its customers, but all of the companies involved as they move onto future larger smart grid projects.