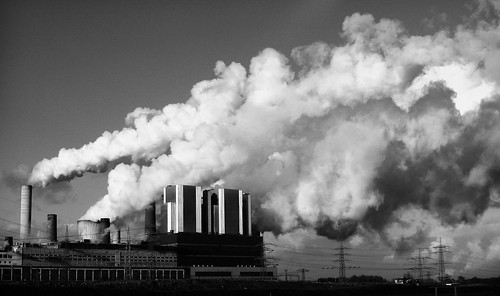 I was more than a little surprised to read a story printed in the UK’s Sunday Times yesterday claiming that a search on popular search engine Google:

Reading the article a little more revealed that the research has not been peer reviewed, so its veracity as a piece of scientific research has yet to be confirmed. However, given that the researcher in question had no access to Google’s carbon data, this has to be, at best, educated guesswork.

On top of that, the researcher responsible for the claim is CTO of Maxtility, a company whose aim is to:

solve important problems in industries ranging from education to energy

he can hardly be said to be an impartial researcher.

Google responded to the assertions this morning. In Google’s response they mention the energy-efficiency of their data centers which:

means the energy used per Google search is minimal. In fact, in the time it takes to do a Google search, your own personal computer will use more energy than Google uses to answer your query.

Google goes on to claim that

one Google search is equivalent to about 0.2 grams of CO2. The current EU standard for tailpipe emissions calls for 140 grams of CO2 per kilometer driven, but most cars don’t reach that level yet. Thus, the average car driven for one kilometer (0.6 miles for those of in the U.S.) produces as many greenhouse gases as a thousand Google searches.

Google then continues the piece by talking up its philanthropic arm Google.org (see GreenMonks’ podcast with Vint Cerf about Google.org) and the investments it has made through that vehicle in renewables, as well as its co-founding of the Climate-Saving Computers initiative.

As in most issues like this, I suspect the truth lies somewhere in the middle.

Google could do itself no end of good by having its carbon emissions third-party audited (under NDA if they are worried about competitive intelligence) while publications like the Times should know better than to run non-peer reviewed science stories from people who could be perceived to have their own agenda.

I won’t even go into on the childish Twitter bashing further down in the Times article – monumental ignorance trying to pass itself off as intelligent observation, sigh!

UPDATE – quite a bit of discussion about this happening – see Techmeme for more, also I see my old friend Jeremy Wagstaff came to a similar conclusion. 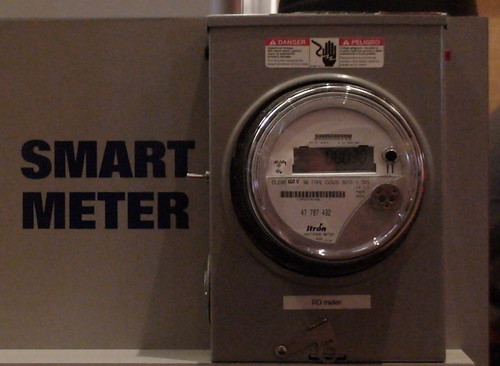 An article in the UK’s Sunday Times recently talked about the plans for a nationwide rollout of Smart Meters in Britain.

The government has put smart meters at the heart of its energy policy but progress on its implemen-tation has been slow. A consensus has emerged recently between the Department for Energy and Climate Change, Ofgem, the regulator, and the big six utility companies over how it will be done.

Each utility will be responsible for fitting new meters for its customers, starting a roll-out from 2010…

To ensure transparency, a “central communications” group would be set up to electronically collect, process and distribute data and serve as the go-between for energy companies and the meters in their customers’ homes…

Ofgem is expected to run the tender for the contract, which would operate from 2010 to 2020. The winning group would likely consist of a telecoms provider and a systems integrator. There is an outside chance that the contract could be broken down regionally.

This is great news for Britain as it will allow for demand response projects to be rolled out with the consequent nationwide energy savings and the possibilities to increase the penetration of renewables on the grid. Ireland continues to drag its feet in this area with a limited pilot to begin next year. With the irish government hoping to reach 40% penetration of renewables by 2020, they really need to pick up the pace if they want to come anywhere near achieving that target.