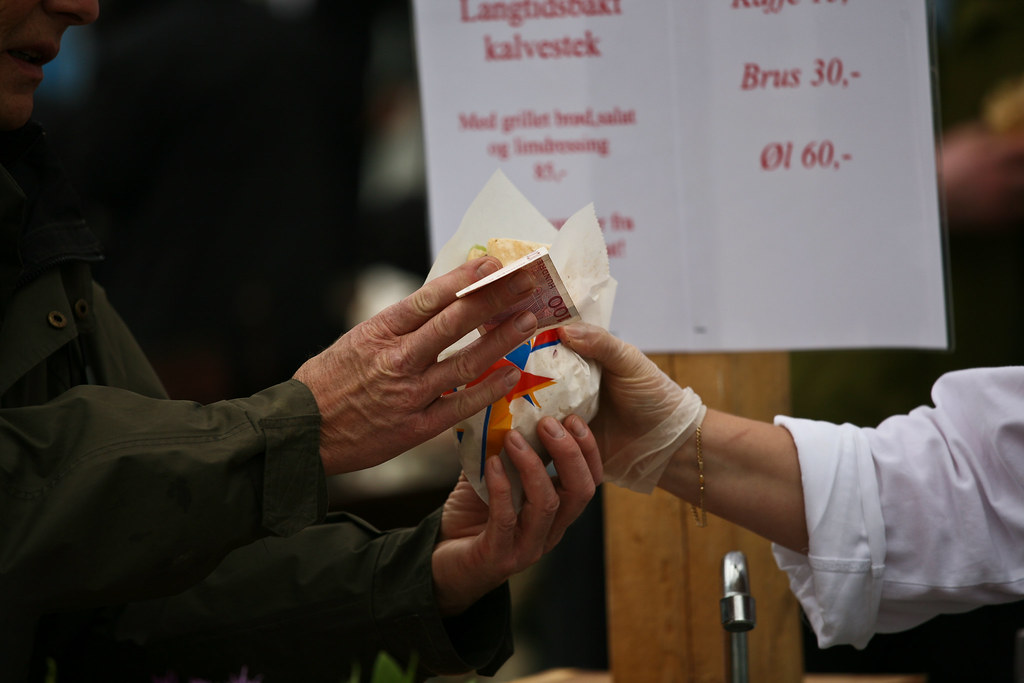 I ReTweeted a couple of posts yesterday from HP’s Ed Gemmell. The posts from Ed were some data about HP’s use of renewable energy in various EU countries. The retweets were:

Some nice data there and kudos to HP.

@TomRaftery Re HP and hydropower. If the energy mix in the market is the same then the CO2 has only moved from one customer to another.

And, to an extent he is correct. If suppliers in a market generate 200gWh for example, 50% of which is from renewables then you have 100gWh of renewable energy to go around. One co. preferentially buying 10gWh means by definition that there is less renewable energy (100gWh – 10gWh = 90gWh) to go around for others.

However, the flipside is that if companies are preferentially purchasing/looking to purchase renewable energy, this increases demand in the market. And an increased demand signal invariably leads to an increased supply (as suppliers see more demand, it makes sense to invest in more renewable generation to meet the demand).

So, companies who favour renewable energy (and especially if they publish targets to increase the amount of renewables they are purchasing) are de facto helping to increase the penetration of green power on the grid.