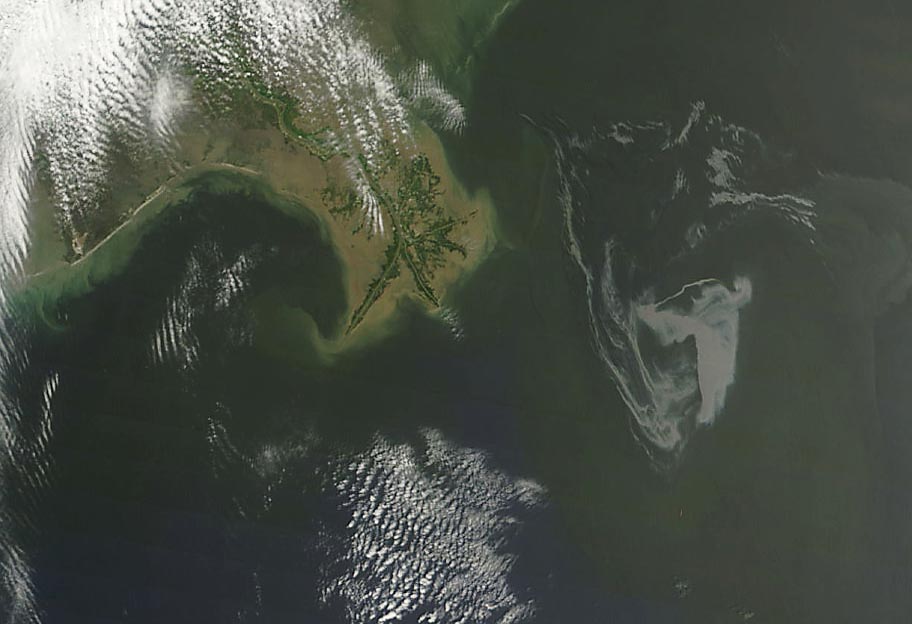 We had a rocky start on today’s Energy & Sustainability show when the video didn’t work initially but a quick re-start of Livestream (the video platform I use) for the show got us back on track (if a few minutes late).

Here is the chatstream from today’s show:

Joe :
Good thing is it’s terrific to drive too!
And it’ll do 47mph running purely on electric!
which is quite a lot faster than a prius will

Joe :
It’s very cool – the new one at least… nice how they’re refined it since Frankfurt

Joe :
and very cool they’ll actually produce it. We all thought it was concept, but seems real now. (You’re right on price though Tom – won’t be cheap)

Joe :
Unrelated to what you’re talking about with China Tom – but thought this was cool/interesting. Boris wants London to be the first ‘plastic bag free’ city. Maybe you’ve seen it http://www.timesonline.co.uk/tol/news/environment/article6991689.ece. My question is, what are we replacing these with? Paper? Our own stuff… I wonder how this pans out

MikeTheBee :
Joe: Ireland introduced a charge for all plastic bags and it has reduced the usage many fold.

Joe :
Sounds smart
totally – why couldn’t we do like Ireland… I didn’t know about that, but an education campaign – perhaps coupled with a ramped up, bags getting more expensive scheme?

Joe Garde :
Sea Level rise… Well worth looking through… London Thames Flood gates and why Why The Barrier Is Too Small http://www.floodlondon.com/floodtb.htm

MikeTheBee :
Could you take a couple of minutes to do me an audio promo for your show? just a few words about how you want the show to develop over 2010, and I will record it now.
Okay via skype maybe

Tom Raftery :
Thanks everyone for the interest, and contributions