The paper makes the case that there are few (i.e. no) ICT transformations that are as promising as Smart Grids in meeting Europe’s urgent energy challenges. The paper also makes a compelling case for Europe to leverage its continental scale and develop a single market Smart Grid. In such a market, on cloudy days, excess electricity generated from wind and wave energy in Ireland and Spain, could be sold into the German market if solar farms, for example were under-producing! Wind is a notoriously variable supplier, but given a large enough grid, it becomes quite stable (the wind is always blowing somewhere!).

The paper went on to outline the advantages to Europe of smart grids – benefits for both the consumer (residential as well as industrial) and for the retailers and generators. Further benefits come from helping Europe meet its GHG reduction targets by facilitating greater penetration of renewables onto the grid and from making Europe more competitive in world Smart Grid markets.

The current state of Smart Grid deployments in Europe is, however, at best, early stage. The existing efforts are largely national with little coordination among them.

This paper is well worth a read, whether you are EU-based or not, if you have any interest in our future energy roadmap. 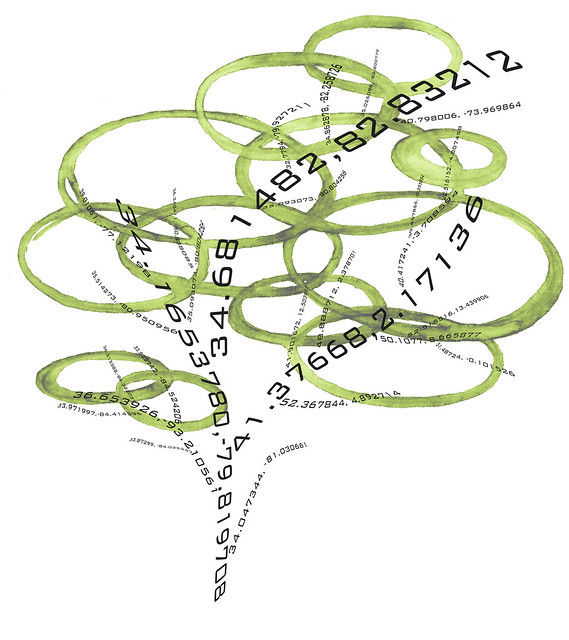 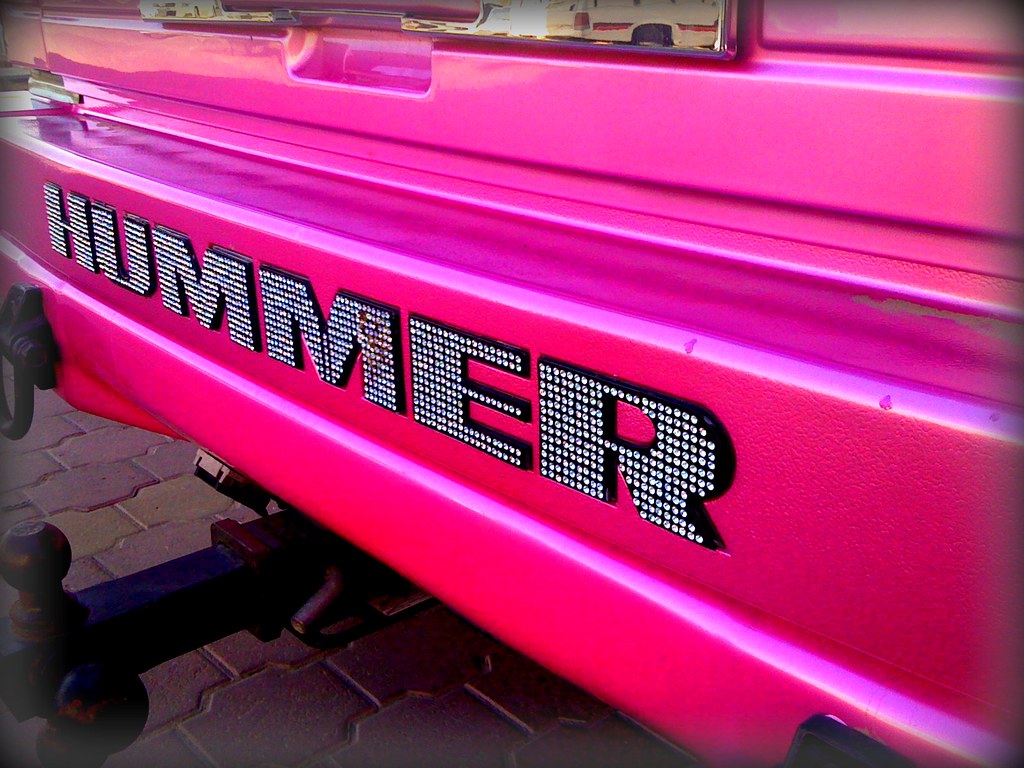 One of the reasons we are facing a climate crisis is because people have not been paying the full economic price for their carbon consumption. Had they been, we’d be living in a very different world today. A quick comparison of average car fuel efficiency in the US versus the EU (where fuel has typically been priced at 2-3x the US price) bears this out.

When people have to pay a higher price for their emissions, they are less likely to pollute (if only to save themselves money!).

This brings us onto the trickier question though of what is a realistic price for carbon. The recent price of carbon emissions in the EU Emissions Trading System (ETS) has varied from €30 to €10 while today as I write this, it has a spot settlement price of €15.31. That may be current, but is it realistic?

What is a realistic price for carbon emissions?

Well, the reason we are charging for carbon emissions in the first place is to counter the damage being done to the environment by those very emissions – the polluter pays principle. In other words, the price to emit one tonne of CO2 into the atmosphere should be equal to the price of extracting one tonne of CO2 from the upper atmosphere.

And how much is that?

I have no idea to be honest! I have asked several people in this space and no-one has been able to tell me – principally because the technologies to extract CO2 from the upper atmosphere don’t yet exist! You can be sure that it is significantly more than €30 per tonne though.

As global CO2 emissions continue to rise and the effects of climate change become even more pronounced, the price being charged for CO2 emissions globally will need to trend closer to the price of extraction and away from the current €15. 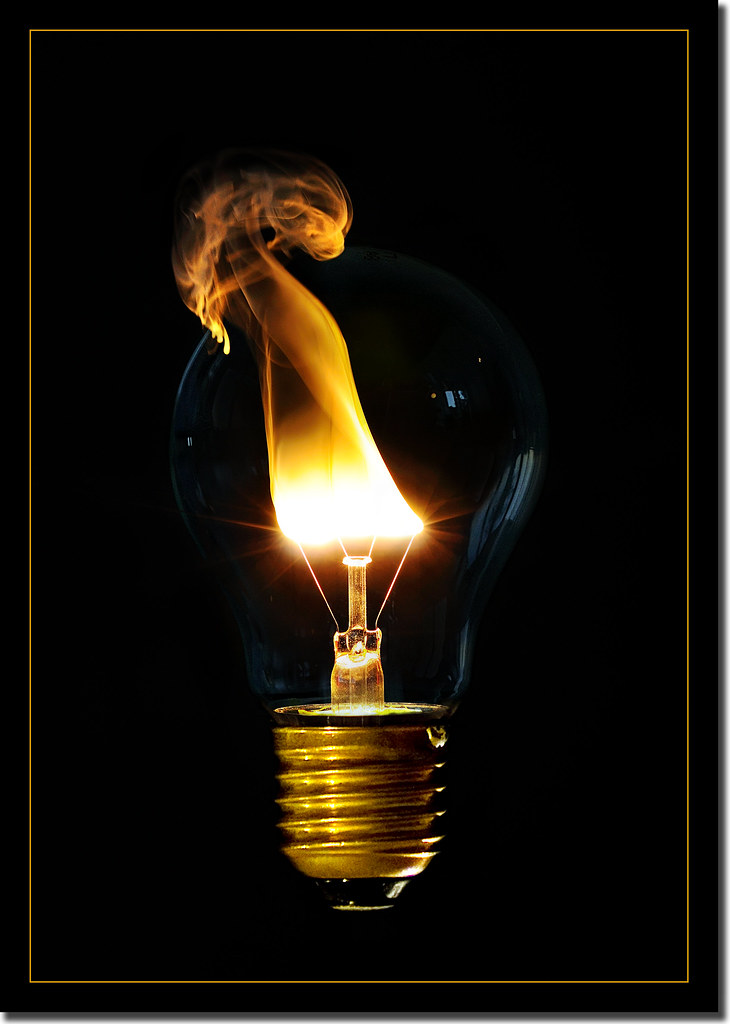 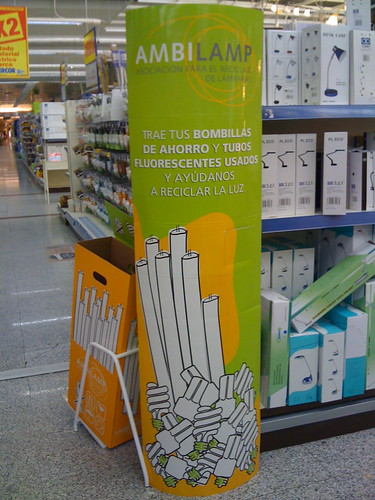 As I have written previously, Microsoft is finally beginning to pull together a coherent green story under new sustainability supremo Rob Bernard. The company is also missing a bunch of tricks, but more on that later. But back to the good. Yesterday came news that Microsoft is signing a non-exclusive five year deal with the European Environmental Agency (EAA) with a goal to “make environmental information more accessible to citizens in Europe”. A laudable goal. As I have written before We Are The Watchdogs. But in order to be watchdogs we need open data, transparently collected and shared. Its somewhat ironic that Microsoft is providing its services and software for free; given the EU sometimes has an issue with freebies. It will be interesting to see whether the EEA’s new web presence still uses Google custom search like the current one. The first step is to build a Web 1.0-style publishing portal, which will be based on the usual Microsoft middleware, and some Microsoft Live services, such as Virtual Earth. The EAA has wider ambitions that just publishing data however. According to the press release Professor Jacqueline McGlade, Executive Director of the EEA said:

“This collaboration is a first of its kind to establish a two-way communication on the environment. Until now, authorities, including the EEA, have communicated their data to the public. But local observers, who are often the first to notice real change in their environment, had difficulties sharing their observations with others. This partnership will provide them a platform to do exactly that”.

In other Microsoft related eco news, brought to my attention by Dominic Campbell, the first social media manager at a UK local authority, Wakefield Council saves over £4m while cutting carbon emissions.A skeptic might say this story was just greenwashing, but at Greenmonk we tend to focus on outcomes, rather than looking for hyprocrisy. As Jamie Hailstone writes: “the council will save more than £4m and cut carbon emissions by 35 tons.” There is a virtuous circle created by marketing efficiency as green. Green is Lean. Microsoft’s virtualisation team could learn a lot from the case study – there is nothing wrong with quick wins. Final bonus link: check out this sexy story about Virtual Earth running on Wind powered-servers.