Welcome to episode eleven of the Technology for Good hangout. In this week’s show our special guest was unable to make it due to looming deadlines, so I did the show solo. Given the week that was in it with Microsoft’s Build conference taking place, there were plenty of stories stemming from Microsoft’s various announcements, but there was also a ton of other news, as always.

Here’s the stories that I discussed in the show: 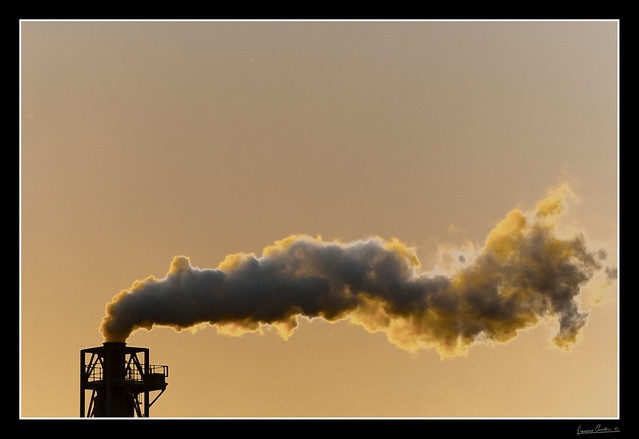 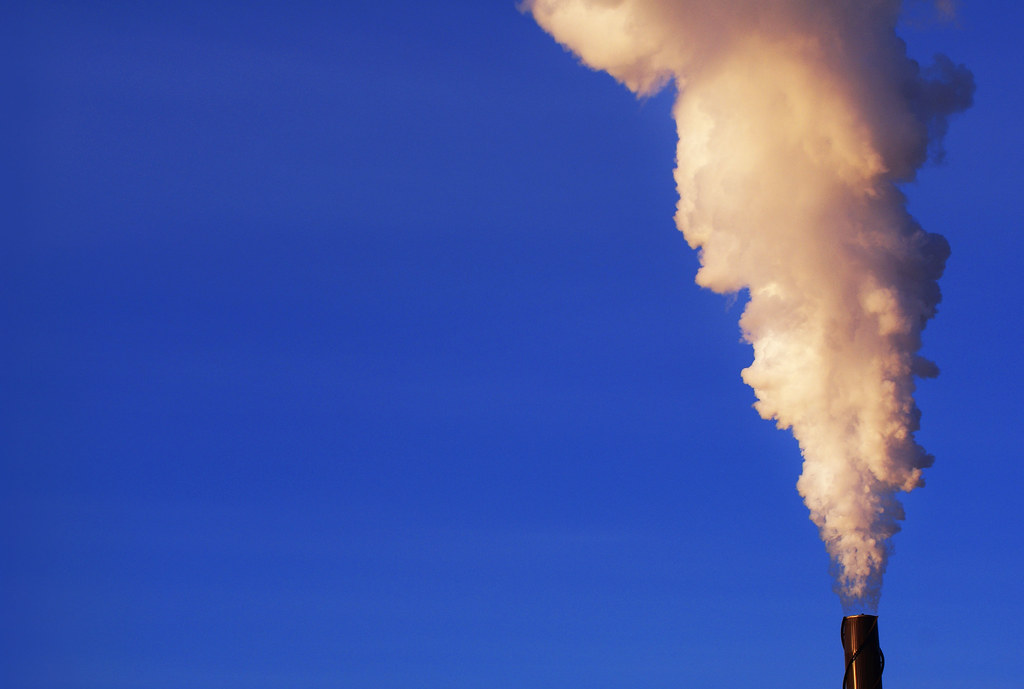 The decision by the French government to back down on plans to enact a carbon tax is very disappointing, and not a little puzzling.

a monumental act of the French Republic ? a measure so important President Nicolas Sarkozy ranked it beside “decolonization, election of the President by universal suffrage, abolition of the death sentence and legalization of abortion” in the list of national accomplishments.

However, implementation of the tax was dropped recently after President Sarkozy’s party lost disastrously in regional elections.

According to the New York Times,

The idea of a carbon tax had been widely opposed by France?s business lobby, which argued that it would increase costs, as well as by members of the governing party, which opposed the idea of a new tax.

The French government hoped to raise $4.7 billion to $6.1 billion in new annual revenues to finance state-funded ecological investments from the proposed tax.

Why did no-one propose enacting a carbon tax which was overall cost neutral?

To implement this – instead of just a carbon tax (i.e. an extra tax on top of existing costs) he could have
1. Reduced corporate tax by an amount roughly equivalent to the amount expected to be recouped by the carbon tax and then levied a carbon tax (overall take remains the same but polluters pay more) or
2. implemented it as a kind of tax break for carbon reductions (i.e. the more you pollute, the less tax break you get)

Given that the carbon tax was such a large part of President Sarkozy’s election platform it is odd that he didn’t attempt any alternative means of rolling it out. He has now effectively shelved the idea of a carbon tax for the forseeable future in France and he gives the appearance of backing down. Not something he has been keen to do up to now!

There is obviously more going on here that I am missing – anyone care to enlighten me? 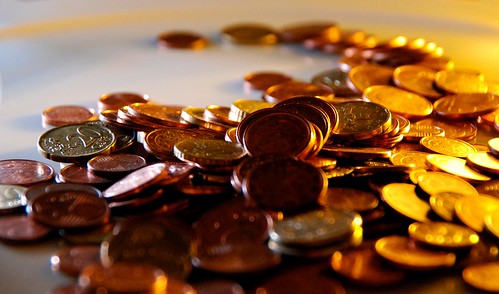 So, if legislators are considering charging companies for the CO2 they produce, shouldn’t they set the price based on the cost of cleanup? Or is that just a silly idea?

How much does it cost to remove a tonne of CO2 from the atmosphere? Obviously that depends on how one goes about the removal of the CO2 (whether by sequestration, growing 1 tonne worth of carbon or some other method) but surely the price companies have to pay for every tonne of CO2 they produce should be linked to the cost of cleanup. No?

I see the LA Times is reporting that the San Francisco Bay Area Air Quality Management District‘s board of directors voted overwhelmingly (15-1) in favour of levying a carbon tax on businesses.

The tax will be 4.4 cents per tonne of CO2 emitted which, in reality is paltry:

More than 2,500 businesses will be required to pay the proposed fees. About seven power plants and oil refineries would have to pay more than $50,000 a year, but the majority of businesses would pay less than $1, according to district estimates.

But this rate will increase with time and this news is massively significant in other ways.

This is the first instance of a carbon tax in the US, according to the piece in the LA Times, although the New York Times reports that Boulder Colorado was first when it imposed a carbon tax in Nov 2006 on both businesses and homes.

Either way, this is an indication of things to come. The best way to reduce carbon emissions is to charge for them (and the damage they wreak).

More and more we will see the implementation of carbon taxes and this more than anything else will force us to reduce our CO2 output.

We in GreenMonk are firm believers that we need to get off the carbon economy as soon as possible and so we strongly welcome this new carbon tax.