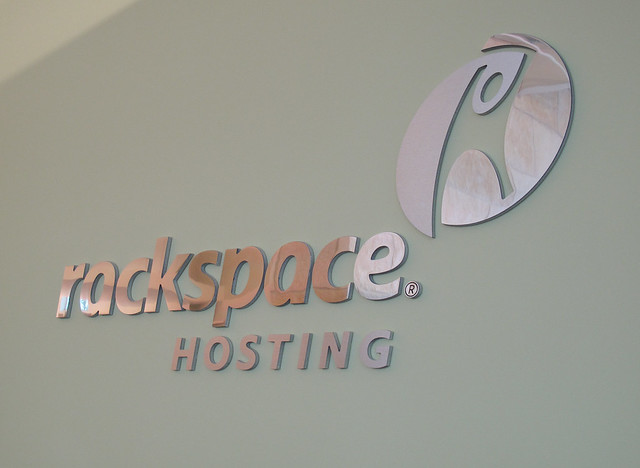 Given that Cloud computing’s impact is a topic we cover regularly here on GreenMonk, we were excited to see a cloud provider address this issue, especially when this provider is one we have covered favourably in the past.

However, we were disappointed with the article due to it’s lack of any specific data to prove its case. Here are some quotes from the piece:

Every watt Rackspace uses is tracked — It came from somewhere (a power company, a generator) and it went somewhere (an office, a data center to power a server or power infrastructure).

Great – so how myuch power does Rackspace use, and what are its emissions?

We continually take steps to improve energy efficiency and reduce consumption of other natural resources.

How much of those emissions were produced by your cloud infrastructure? And how much emissions did you displace by doing so?

We left the following comment on the Rackspace blog – it hasn’t shown up there yet, it is probably stuck in moderation somewhere (obviously they wouldn’t refuse to publish it):

Nice article – well written but I notice you managed to avoid mentioning Rackspace’s emissions anywhere in the piece.

You need to publish some hard data to prove that “the Greenest computing is Cloud computing” – it is not enough just to say so.

If an organisation has an in-house email server, we can relatively easily measure its energy utilisation, and from that calculate its emissions. If it moves to a Rackspace server for the organisation’s email, we now have no way of knowing its emissions. If you are not publishing them, for all we know, their emissions are significantly higher than they were when they were in-house.

If, as you say, “Every watt Rackspace uses is tracked”, then it should be straightforward to report on energy use to your customers (my utility co. can do it). Will Rackspace do this? Or better yet, will Rackspace build this functionality into OpenStack, so all OpenStack users can do this?

Btw, I assume your new data center in Australia was sited based on access to renewables?