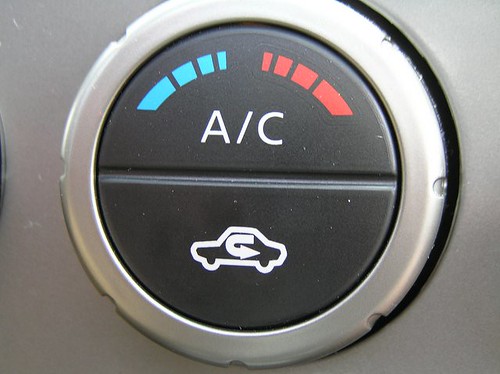 Energy Demand Management is a topic we have covered a few times on this blog already because we believe it will be a vital component in helping us better manage our energy resources in the future.

It is great then when you start to see utilities running successful trials of early EDM technologies. According to Francis Logan, Minister for Energy; Resources; Industry and Enterprise in Western Australia, the local energy company Western Power has run a successful EDM trial.

What Western Power did was to test the efficacy of one form of EDM called Peak Shaving where you lower the electrical requirements at times of maximum demand to reduce the ceiling load on the grid. They did so by running a summer trial where domestic air-conditioners were remotely switched off for a few minutes on hot days, resulting in a 27 per cent reduction in peak power use, without any significant loss of comfort for the home owners.

From the government statement:

“The results show that customers reduced their peak power use by 3.5kW when their device was activated,” Mr Logan said.

“This is the equivalent of using four microwaves or two pool pumps, it is a substantial saving.”

The Minister said it was the first time such a trial had been conducted in Western Australia.

“Providing non-intrusive ways of reducing energy consumption is a key to managing peak demand,” he said.

“WA’s peak energy use is primarily driven by air-conditioners, of which WA has a very high number.

In this test a switching device was installed in their refrigerative or reverse-cycle air-conditioners to allow Western Power to remotely turn off the compressor, but not the fan, for short periods of time on hot days. Switching was done six times during the trial, on days when the temperature reached 36C and usually between 3pm and 5pm.

This is a very positive outcome to the test but did not involve the deployment of smart meters as the switching was done by the utility.

Obviously a better long term solution will include easily programmable smart meters capable of controlling devices in the home based on dynamic energy pricing information coming from the grid and instructions given by the homeowner (if energy is cheap -> heat water, chill fridge, turn on dryer; if energy is expensive -> turn off dryer, turn off immersion, turn off fridge compressor).

However, rolling out a system like this will take time and money. Jeff Lee, IBM’s Asia Pacific lead for Intelligent Networks, speaking about a smart meter trial in New South Wales, said that a national rollout of a system similar to that being trialled, would require investments in infrastructure of as much as AU$100 billion dollars.

“You can’t replace the investment in electro-mechanical devices overnight. Gradually, substations will get changed to become IT-enabled. But then you have to build the communication infrastructure to do that. We’re talking about installing sensors on every light pole and on every transformer,” said Lee.