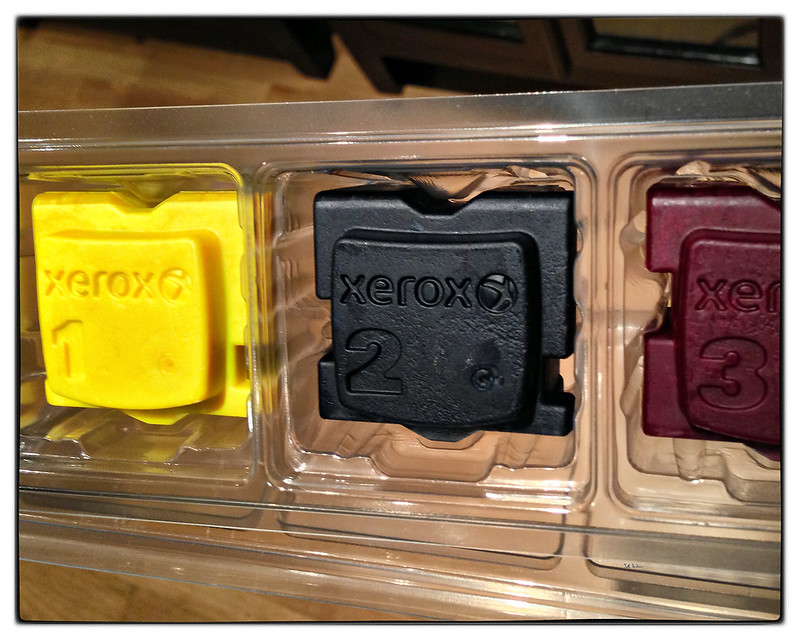 Back in January of this year, Xerox announced that it had entered into a five year £9.2m agreement with the University of Nottingham to help better manage its diverse print resources.

The agreement was predicted to save the university 25% in print costs year on year, allow for the management of its printing operations from a central location, and reduce the number of printers from 3,700 devices down to 700.

In a blog post on the University of Nottingham’s Sustainable Nottingham site, Chris Carter, from IT Services posted on some of the results of the project:

The University now has:

The benefits of these changes are evident in the first 10 months of 2013 with:

There have also been many fewer deliveries by third party suppliers to University campuses, the on-site team use an electric vehicle to deliver paper and consumables and the on-site engineer walks to many jobs rather than having field engineers visiting campus by car.

Xerox are managing out of the University all waste ink and toner cartridges through their reprocessing streams and will be working with us to ensure appropriate recycling or further use of any unused consumables.

As the rationalisation of desktop devices is completed over the coming weeks, the impact of these savings and increased sustainability of The University of Nottingham will only increase.

That’s a nice list of benefits for the university in the first 10 months of this agreement. We’re also told that this programme has saved the university approximately £2m so far, so it should achieve a return on investment within the lifetime of the project. Nice.

We are delighted to announce that the first customer for our GreenMonk Sustainable Print Services business is StreamServe – a company which specialises in “dynamic document composition, management and delivery solutions for customer communications”.

StreamServe manage documents (i.e. bills) for many industry verticals such as Telecoms, Utilities, Insurance etc. and help their customers reduce their paper footprint as well as helping incentivise their customers to move over to electronic billing. With a large telco, utility or insurance co. this could result in significantly reduced costs and environmental impact.