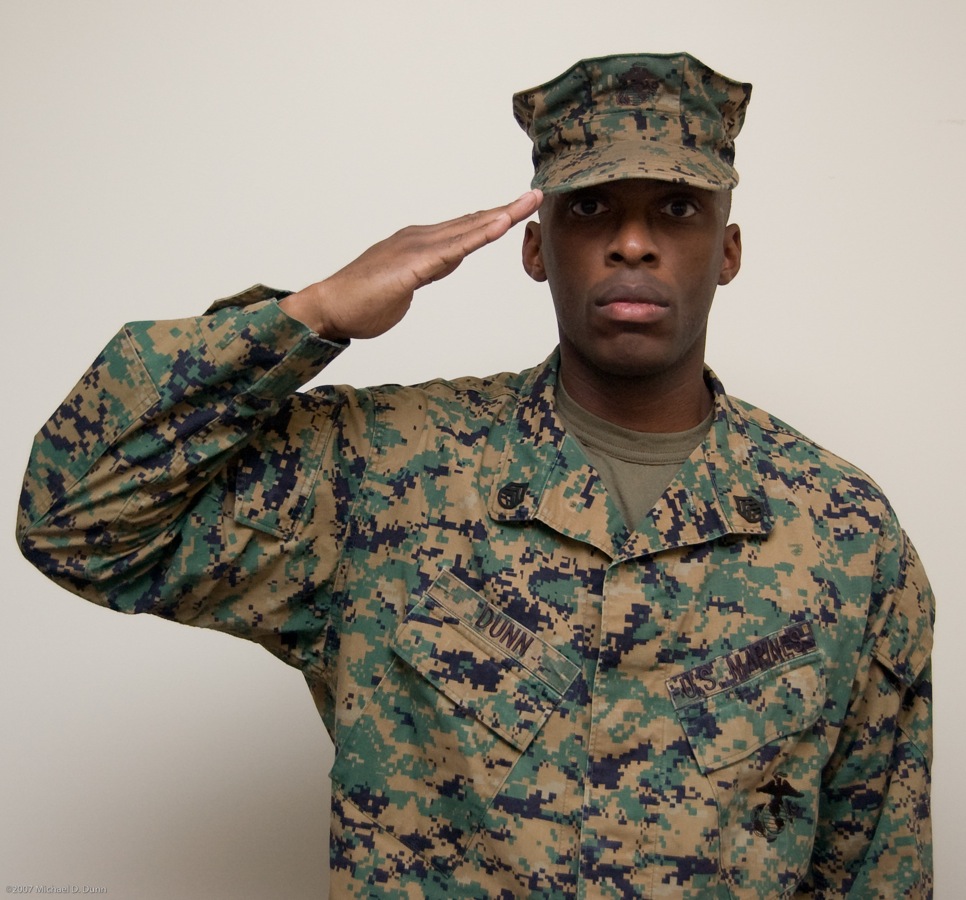 At the Sapphire 2009 event in Orlando Chad Leonard from SAP gave us a demo of some interesting software for utilities which addresses the cost to serve model and CO2 reporting.

[Disclosure: SAP paid my travel and expenses for attending Sapphire]

I met James McClelland at SAP’s Sapphire conference in Orlando a couple of weeks back.

We had a great chat about utilities, smart grids and the changing role of software for utility companies which I recorded and am publishing here now.