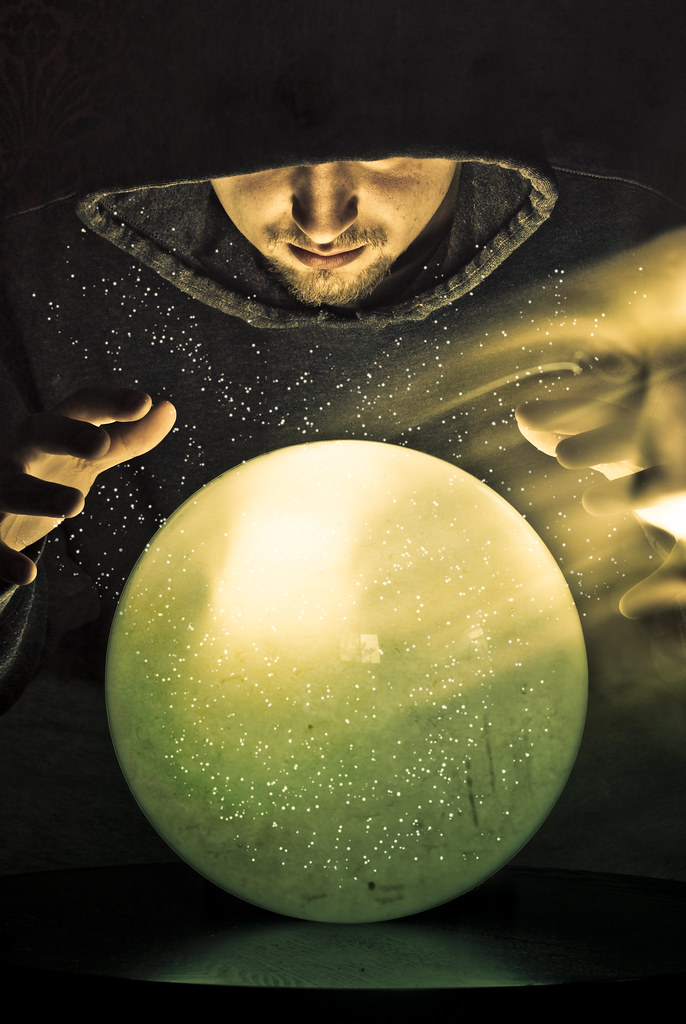 It is the end of the year – that time of year when everyone rolls out their X Predictions for 2010 post and, in that regard, GreenMonk is not going to be any different!

Well , maybe slightly different, some of the following predictions are more like hopes and aspirations on my part than likely outcomes!

and a bonus prediction for good luck: