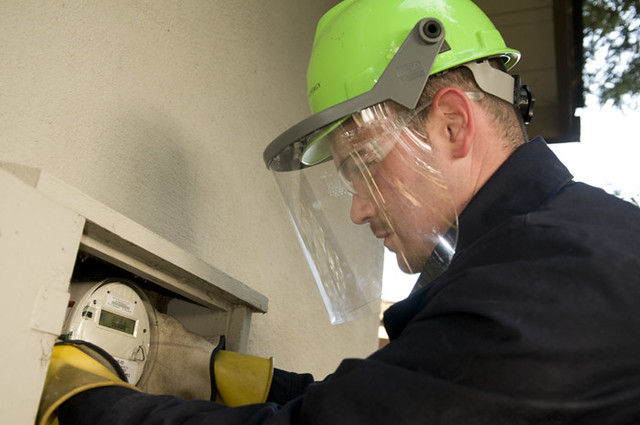 IBM seems to be making big moves in AsiaPac!

The Shanghai project is a collaboration with Shanghai Electric Power to pilot new technology, developed by IBM Research and designated the Integrated Distribution Outage Planner (IDOP). IDOP upgrades a grid to reduce outage frequency and the duration of black-out time. According to the release:

Since the project was completed earlier this year, the rate of equipment availability at Shanghai Power has increased significantly, and the company’s sale of electricity has increased by 50 million kWh per month, which is equal to an incremental revenue of 35 million Yuan (US$5.1 million) a month.

So $5.1m in increased sales alone per month? That’s not to be sneezed at – kudos to the folks at IBM Research. Job well done.