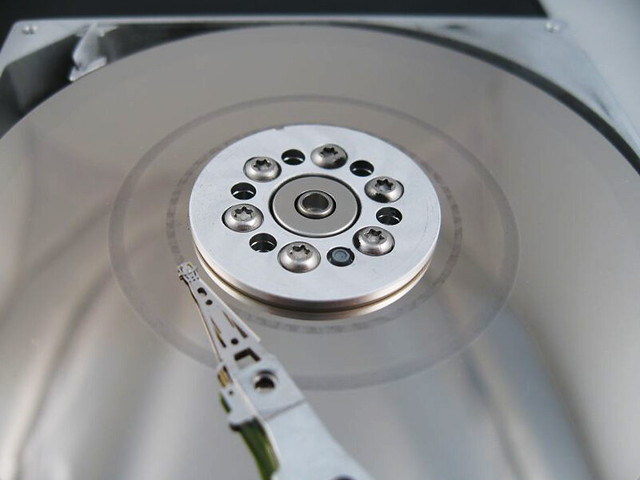 James pointed me to a post yesterday about Transparency in energy usage – it made for interesting reading.

The article talks about the benefits of having open data in the energy arena. In this case, the post is specifically talking about the US Energy Information Administration‘s publishing of historical annual energy statistics for the entire US – included are data on total energy production, consumption, and trade; overviews of petroleum, natural gas, coal, electricity, nuclear energy, renewable energy, international energy, as well as financial and environmental indicators; and data unit conversion tables.

The data is downloadable in PDF, XLS and CSV formats, sliced and diced in any number of ways, or you can download it in its entirety. Amazing stuff.

By the way, if you don’t think open data can be made fascinating, you haven’t seen what Hans Rosling can do with the visualisation of statistics.

The article correctly points out though that the data, by itself, is not easily digestible. It is the combination of open data, along with the collaborative efforts of GOOD with hyperakt which makes this data far easier to digest.

And that’s key – we have seen the massive savings open source software has brought us (saving $60bn per annum, in direct costs). The other real benefits of open source though come from its crowd-sourced nature (rapid bug-fixing, security, mitigation of vendor collapse/product discontinuation, community, etc.).

The more openness and transparency there is in climate science (and every other science but especially climate science), the better for everyone (except perhaps the Lord Moncktons of the world).