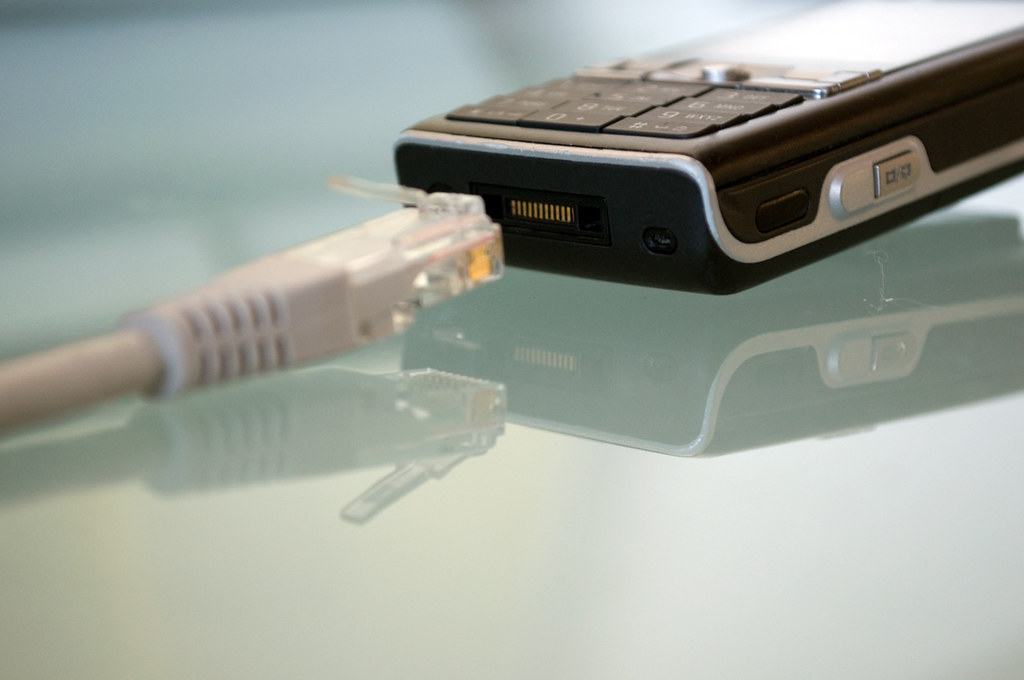 This is a video of Cisco CEO, John Chambers giving a superb presentation at MIT last year.

In the talk, John talks up the rise of video as a tool for collaboration in the enterprise, mentions some of Cisco’s work in China after the earthquake there, and talks up Smart Grids (“Smart Grids are $billion opportunities”).

42 minutes into the video, in answer to one of questions in the q&a John talks about some of Cisco’s Green initiatives including the Connected Urban Development program.

Well worth taking time out to watch.