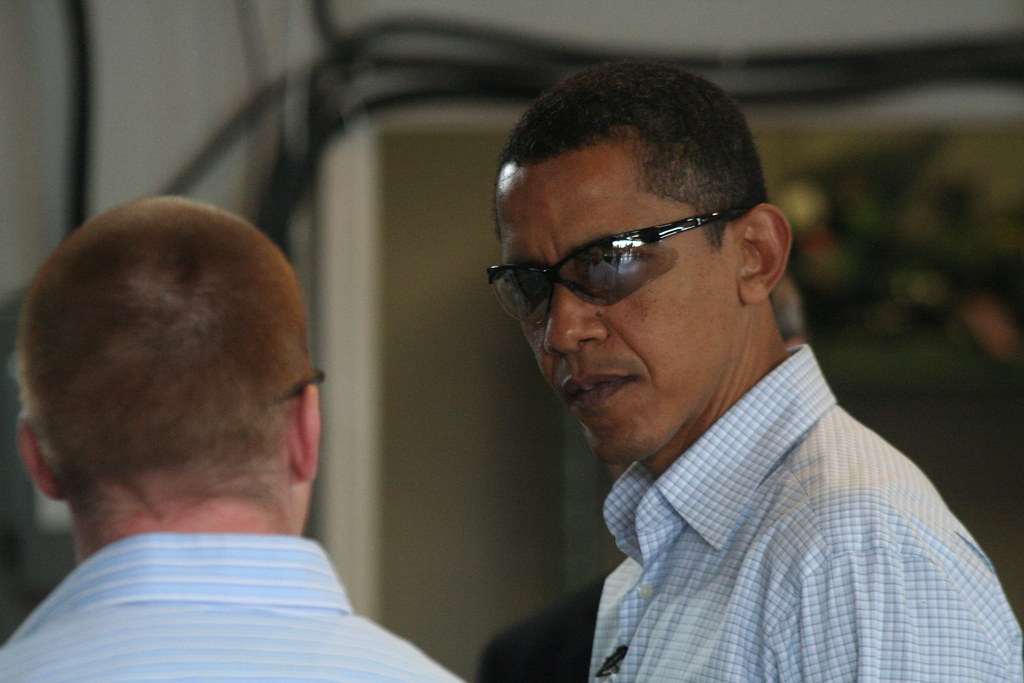 President Barack Obama was in Florida on Tuesday this week for the official opening of Florida Power and Light’s new solar energy power plant. The 90,000+ solar panel plant, which has been installed across 180 acres of the 5,000 acre FPL property, is expected to generate 25MW of clean electricity (enough to power 3,000 homes) making it the largest operating solar power plant in the US.

President Obama took the opportunity to announce (slightly sooner than was expected) the awarding of $3.4 billion in investment grants to help spur the transition to smart grids in the US.

The grants, which range from $400,000 to $200 million, will go to 100 companies, utilities, manufacturers, cities and other partners in 49 states — every state except Alaska….

The winning companies have secured an additional $4.7 billion in private money to match their government grants, creating $8.1 billion in total investment in the smart grid.

And some of the outcomes of the awards will be:

Those are some pretty impressive numbers and they should go a long way towards helping the US modernise its ageing electricity distribution system, facilitating the greater penetration of renewable power suppliers onto the grid and thereby reducing America’s enormous carbon footprint! 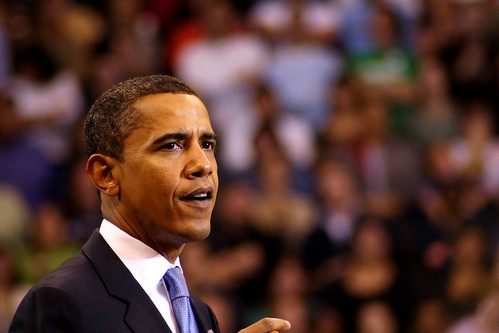 My guest on this podcast is Eric Miller. Eric is Chief Solutions Officer of Trilliant Inc.

We invited Eric onto the show to discuss President Elect Barack Obama’s energy plans for the US for the next few years. Eric has a lot of inside knowledge of the incoming administration’s plans so we had a fascinating discussion.

Listen in and let me know what you think…

From his bio on Wikipedia

Holdren earned a bachelor’s degree from MIT in 1965 and a PhD in plasma physics[3] from Stanford University in 1970. He taught at the University of California, Berkeley for more than two decades. His work has focused on global environmental change, energy technologies and policies, nuclear proliferation, and science and technology policy[4]. Dr. Holdren served as chairman of the board of directors of the American Association for the Advancement of Science from February 2007 until February 2008[5](AAAS) and is director of the Woods Hole Research Center.

Last year he gave this talk about climate change (or Global Climatic Disruption as he prefers to call it) at the American Response to Climate Change Conference at The Wild Center in Tupper Lake New York – June 25 & 26, 2008.

That such a highly qualified and passionate climate aware scientist has been chosen to be the president’s science advisor gives me great hope for the presidency of Barack Obama.

I contacted The Wild Center after seeing the video to ask if they had any problem with my reproducing the talk on this site fully accredited and very graciously, they said they’d be delighted!

The copyright of the video obviously remains with The Wild Center – please do not reproduce this video without explicit permission of The Wild Center. 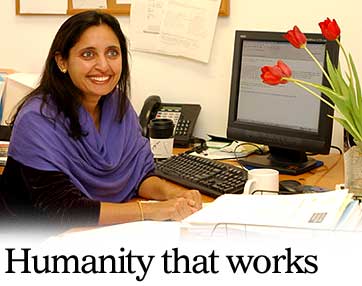 I see from my good friend Salim Ismail, that his good friend Sonal Shah has been appointed to President-Elect Barack Obama’s Advisory Board.

According to her Wikipedia bio Sonal has:

While the Changemakers.net tells us:

Shah has said she will be “getting the things ready for the team that will take over in the government and giving them the option and handing them what they can go do, so that they can do it . . . We talk about a 21st century government, but how do we create it?”

I have to say, it is really heartening to see someone with so much talent and with such a strong global sustainability background being added to the Obama team.