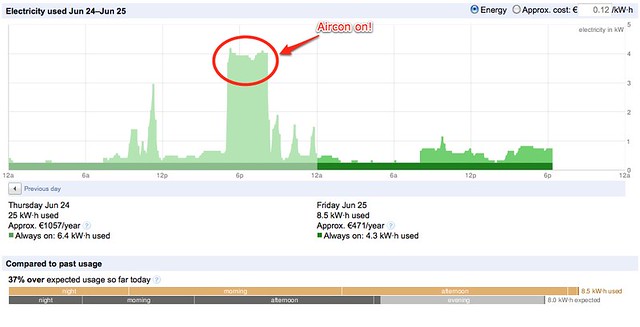 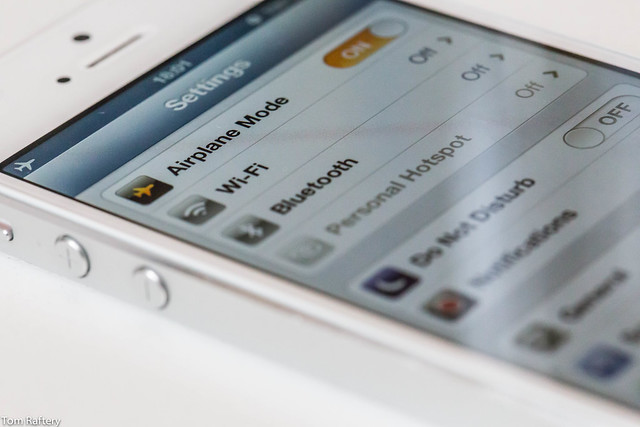 One of the big talking points at this year’s IBM Pulse was IBM’s recent unveiling of its new platform for mobile, MobileFirst. My colleague James covers the announcement in details on his RedMonk blog, but I thought I’d talk a bit about the GreenMonk perspective, as we haven’t covered mobile here very much to-date, and it is becoming increasingly pervasive.

Mobile is now huge. I know this is self-evident, but it is totally game-changing. Now everyone is instrumented, interconnected, and intelligent, as IBM themselves might say.

What does this have to do with sustainability? Well, we here at GreenMonk take a broad view of Sustainability and as we noted in our write-up of the Pulse conference, IBM’s Smarter initiatives all play to a sustainable agenda. Sustainability is all about doing things more efficiently. Mobile definitely enables that.

You only have to think of the application IBM rolled out last year to help staff and students crowdsource cleaning up of the Los Angeles Unified School’s District. And, it is also making a big splash in the Enterprise space, as witnessed by SAP’s Operational Risk Management mobile app; the ESB and IBM mobile app to help finding and scheduling charging of electric vehicles in Ireland and many similar initiatives.

And there’s also social – I wrote a blog post last November about the intersection of big data, social and sustainability. What does this have to do with mobile? Well, in each of the examples outlined in the blog post, a significant amount of the data would have been entered via mobile. People as sensors. The internet of everything.

There are lots of other examples in healthcare, smarter cities (the Boston mobile app I mentioned in this post), education, etc.

The one place IBM may be missing a trick in mobile? Mobile endpoint energy management. IBM have an endpoint management app for mobile, but it’s focus is more on security than energy management, but, as we’ve noted here previously, battery life is a significant pain point for mobile users. A user whose device is out of battery, is a frustrated, disconnected, unproductive worker.

An Endpoint Management solution which manages mobile battery life (by having low power modes, or by automatically shutting down all but the frontmost app, or similar, for example) would be a definite win for any enterprise.

Full disclosure – IBM paid travel and accommodation for me to attend Pulse.