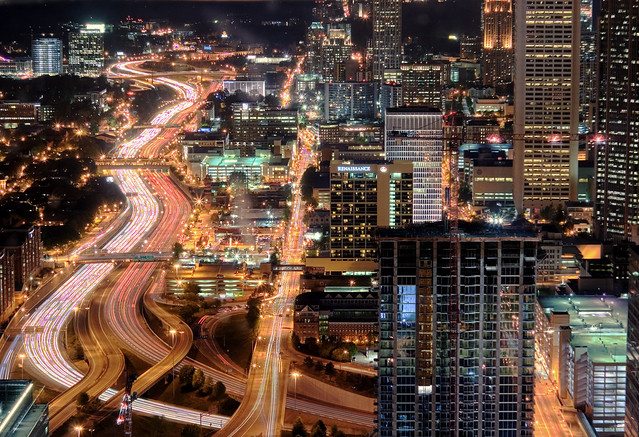 Smart buildings are a topic I’m interested in and so I devote significant coverage to them on this blog. One of the reasons for that is that, for example, in the US alone, buildings are responsible for about 70% of the energy consumption and for about 40% of the greenhouse gases emitted and by 2025, buildings worldwide will become the largest consumer of global energy — more than transportation and the industrial sectors combined. Smarter buildings can help owners and operators cut energy use by as much as 40 percent and cut maintenance costs by 10 to 30 percent, according to IBM.

So why am I writing about Smarter Buildings again now?

Now while making software to make buildings more energy-efficient is pretty cool, IBM have seriously taken it up a notch by unveiling a software solution to make cities smarter. Called the Intelligent Operations Center for Smarter Cities this software is designed to help city officials to pull together data from divergent sources to help in the smoother running of cities.

This is not new software, per se. What IBM have done is taken existing relevant software from its own portfolio, combined the bits (no pun) together and laid down an analytics layer on top. This re-use of code is in itself, a nice example of Green coding!

Over the next 12 months IBM intends to offer specific Operations Center modules for public safety, water, and transportation with tools to make it easier to connect IBM?s analytical engines with existing embedded systems:

However, I suspect that the biggest issue selling city-wide software solutions will be in identifying the buyer (and/or the data owner!). A lot of the information IBM is trying to incorporate into the Intelligent Operations Center will need to come from various data silos and political fiefdoms within city government.

Having said that, if anyone can make this market, it’s probably IBM.