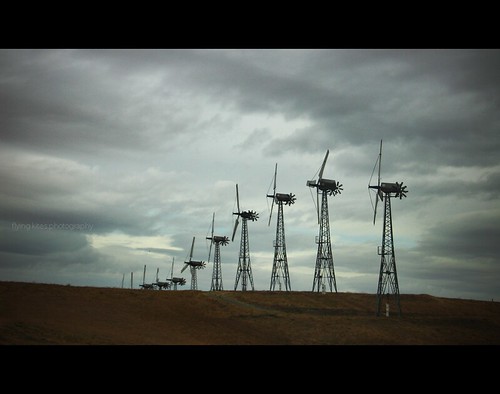 I read a headline in the FT this morning, and then twittered it, planning to blog it later. The headline in question was Climate groups’ revenue hits $300bn. I think the number was so big I didn’t really take the implications in. I mean – what is $300bn after all, other than just under half what it takes to bail out the entire US financial system?

According to the FT:

That’s the analysis of HSBC’s global banking and markets research team.  We’d love to see the report in more detail, but its good to see the headline numbers. Its very important to build real momentum around energy and climate change markets now, because as the recession kicks in energy costs are sure to drop again, as they did in the early 1970s, killing that green revolution pretty much stone dead.

“The HSBC index of climate change companies excludes those that derive only a small proportion of their revenues from low-emissions products or services. The company’s index was designed to help investors gain exposure to companies that are expected to profit from dealing with climate change. HSBC said there was now a “clearly identifiable sector”