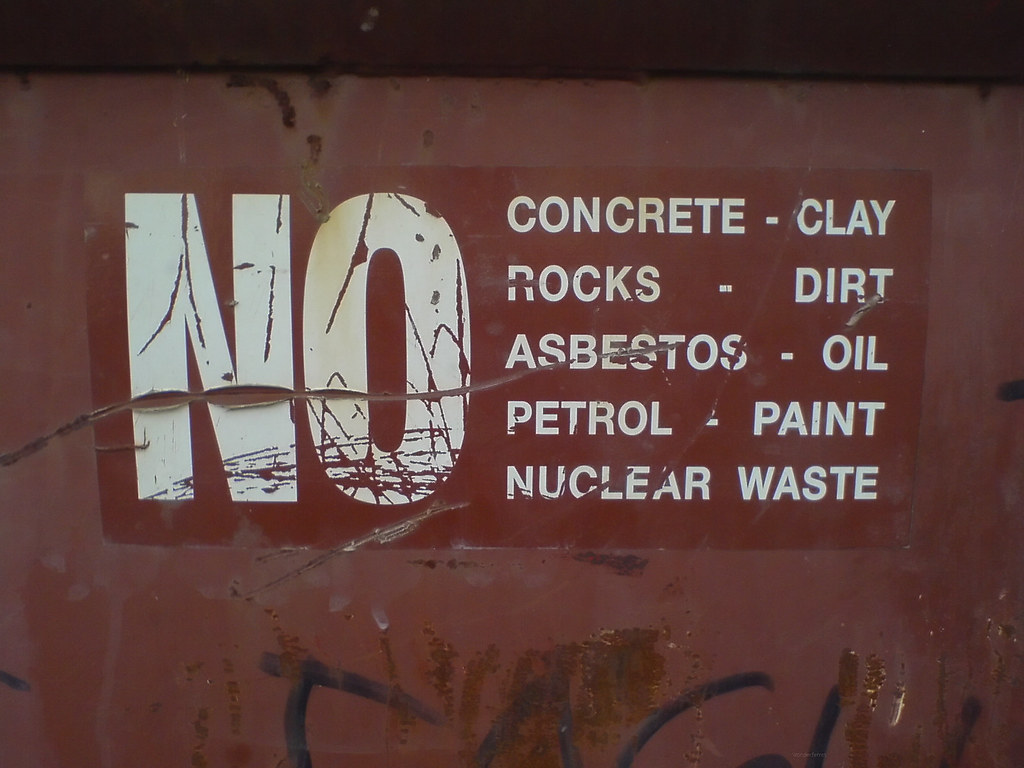 The electricity grid may not need “baseload” generation sources like coal and nuclear to backup the variability of supply from renewables.

Jon Wellinghof is the Chairman of the US Federal Energy Regulatory Commission (FERC). FERC is an independent agency that amongst other things, regulates the interstate transmission of electricity, natural gas, and oil – for more on FERC’s responsibilities see their About page. Chairman Wellinghoff has been involved in the energy industry for 30 years and appointed to the FERC as a commissioner by then president Bush in 2006.

Last year, shortly after being appointed as Chairman of the FERC, Mr Wellinghoff announced that:

No new nuclear or coal plants may ever be needed in the United States….

Wellinghoff said renewables like wind, solar and biomass will provide enough energy to meet baseload capacity and future energy demands. Nuclear and coal plants are too expensive, he added.

“What you have to do, is you have to be able to shape it,” he added. “And if you can shape wind and you can effectively get capacity available for you for all your loads.

“So if you can shape your renewables, you don’t need fossil fuel or nuclear plants to run all the time. And, in fact, most plants running all the time in your system are an impediment because they’re very inflexible. You can’t ramp up and ramp down a nuclear plant. And if you have instead the ability to ramp up and ramp down loads in ways that can shape the entire system, then the old concept of baseload becomes an anachronism.”

This was quite an unusual contention at the time (and still is) and despite the Chairman’s many years working in the sector it was, by and large, ignored – even by the administration who had appointed him to the Chairmanship. In fact, the Obama administration has since announced financial backing for new nuclear power plants.

However, a study published last week by the Maryland-based Institute for Energy and Environmental Research backs Chairman Wellinghoff’s assertion. In a study of North Carolina’s electricity needs it concluded backup generation requirements would be modest for a system based largely on solar and wind power, combined with efficiency, hydroelectric power, and other renewable sources like landfill gas:

“Even though the wind does not blow nor the sun shine all the time, careful management, readily available storage and other renewable sources, can produce nearly all the electricity North Carolinians consume,” explained Dr. John Blackburn, the study’s author. Dr. Blackburn is Professor Emeritus of Economics and former Chancellor at Duke University.

“Critics of renewable power point out that solar and wind sources are intermittent,” Dr. Blackburn continued. “The truth is that solar and wind are complementary in North Carolina. Wind speeds are usually higher at night than in the daytime. They also blow faster in winter than summer. Solar generation, on the other hand, takes place in the daytime. Sunlight is only half as strong in winter as in summertime. Drawing wind power from different areas — the coast, mountains, the sounds or the ocean — reduces variations in generation. Using wind and solar in tandem is even more reliable. Together, they can generate three-fourths of the state’s electricity. When hydroelectric and other renewable sources are added, the gap to be filled is surprisingly small. Only six percent of North Carolina’s electricity would have to come from conventional power plants or from other systems.”

With larger and more inter-connected electricity grids, the requirement for baseload falls even further because the greater the geographical spread of your grid, the greater the chances that the wind will be blowing or the sun shining in some parts of it.

So, is there really any need for baseload power any more, or is this now just a myth perpetuated by those with vested interests?

There is no doubt about it but Google is a disruptive company.

What then should we make of Google’s recent creation of a subsidiary called Google Energy LLC and Google Energy’s request to the Federal Energy Regulatory Commission (FERC) to buy and sell electricity on the wholesale market [PDF]?

Curious about what all this meant I contacted Google spokesperson Niki Fenwick to try to get some answers – see my questions and her responses below:

TR: What was the thinking behind Google’s setting up Google Energy? Why is Google applying to the FERC for permission to trade in electricity?

TR: Google has made some investments in renewable generation (solar, geothermal and wind), does Google hope to take on the utilities by selling electricity? How does this tie into Google’s PowerMeter project?

NF: This move does not signal our intent to operate as a retail provider and is not related to our free Google PowerMeter home energy monitoring software. We simply want to have the flexibility to explore various renewable energy purchase and sale agreements (that means we can buy electricity wholesale, rather than through a utility).

NF: We don’t have any plans to announce at this time.

TR: How does this tie into Google’s partnership with GE?

NF: This move isn’t related to our partnership with GE.

So there you have it, according to Google this application to trade in electricity on the wholesale market is simply to gain more flexibility in procuring power for Google’s own operations, as part of Google’s carbon neutrality commitment.

Google have no plans to become a retail electricity provider.

After all, it is not so long ago that Google were denying rumours that they were developing a Google phone!