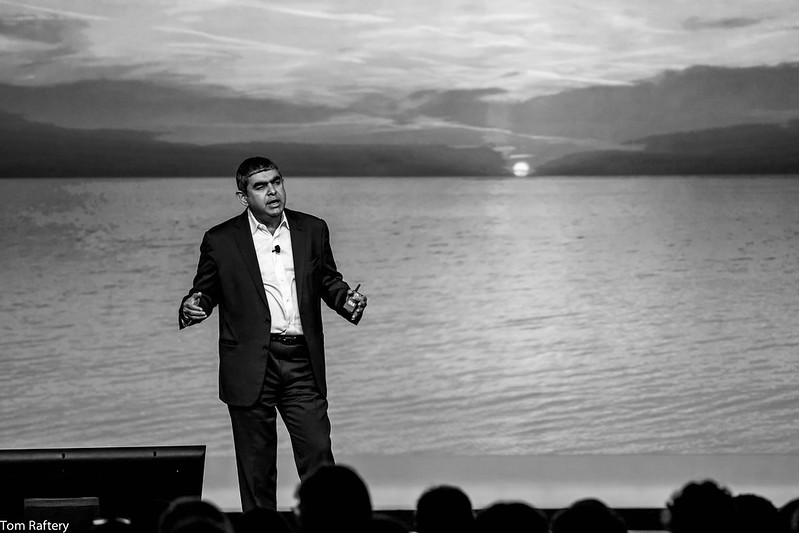 As we have said before here, sustainability job number one is putting bread on the table. To that end, it was great to see SAP’s Startup Focus program take off so well, gaining over 1,000 companies signed up in less than two years.

We profiled the Startup Focus program here on GreenMonk earlier this year, talking to three of the participant companies about it. They were very enthusiastic about how it had helped them break into the enterprise software market, and said they wished they’d joined the program sooner.

More recently, we spotted news from TechEd Bangalore that SAP CTO Vishal Sikka announced there that of the over 1,000 companies who have joined the Startup Focus program, 158 of the come from India. I’d love to know what percentage of the Startup Focus companies overall come from newly industrialised countries, and what level of employment they are helping create.