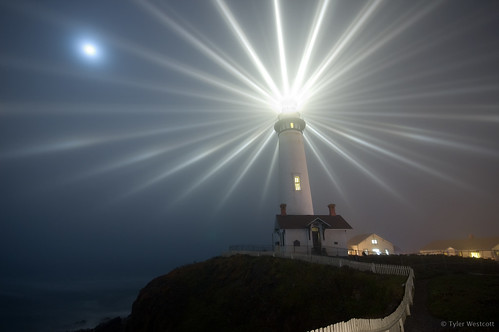 The observant amongst you may have noticed that we have talked quite a bit about smart grids here on GreenMonk. That is because we believe fundamentally in what it is they are trying to achieve and how they are going about it.

And we are not alone in that!

SAP’s AMI Lighthouse Council is all about Smart Grids and hence SAP are holding their SAP for Utilities conference in San Antonio Texas in October where there will be a major focus on Smart Grids.

As well as SAP, not surprisingly the utilities are all over this space because Smart Grids will give them the ability to far better manage their energy supply and the demand, thereby reducing the number of outages. It seems that every day brings news of a new Smart Grid trial by some utility.

ComEd are looking at Smart Grids in Chicago, Manitoba Hydro is testing about 4,500 smart meters in Winnipeg, Xcel Energy has announced plans to make Boulder the first SmartGridCityTM, PEPCO has rolled out a Smart Grid trial in 1,000 homes in Washington DC, Austin Energy plans to have all its meters converted to Smart Meters by December 2008, etc. In fact, here is a Google Map of all the Smart Grid projects currently underway globally!

As well as the utilities, because this is a whole new area, there are literally hundreds of startups in this space from the likes of SynergyModule in Ireland to more established names like Echelon and Itron in the US.

Because of the involvement of these myriad players, IBM has also come on board to try to bring some standards to the table. According to this recent article in CNet,

The idea is to create a common set of communication protocols and data formats that utilities and smart-grid start-ups can adhere to.

With these technical blueprints, based on standards like TCP/IP, new technologies can be plugged into the grid on a large scale…. What’s happening now is a patchwork of smart-grid trials using differing products, an approach that prevents fast technology change.

This is great news for the rollout of Smart Grids globally. If we have a universally agreed set of standards that everyone adheres to then the creation and integration of smart grids and smart grid devices suddenly becomes far less complex.

It will still take some time before there are the devices in place, and the regulators and utilities sign-up to convert completely to Smart Grids but a heavy weight like IBM’s coming on board can only help move things along.

[Full disclosure: SAP have invited me to attend the SAP for Utilities conference, I am a sometime unpaid advisor to SynergyModule and IBM are a RedMonk client, though not a GreenMonk client!]