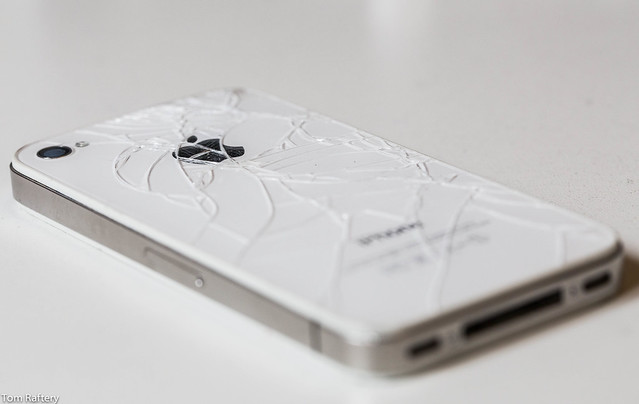 One of the most interesting announcements which came out of SAP’s SapphireNow conference in Orlando last week was the Afaria in the Cloud update. This is a real game-changer (an expression we use very rarely) for a number of reasons.

Afaria, if you are not familiar, is SAP’s mobile device management (MDM) product. What does that mean – it means Afaria secures, monitors and manages all types of mobile devices (smartphones, tablet computers, mobile POS devices, etc.). Because mobile is making organisations far more efficient, as we’ve written previously here, more and more industries are deploying them. And thus the need for MDM solutions to protect mobile devices, to reduce risk and increase employee productivity.

Typical MDM functionality allows for over the air (OTA) updates, remote tracking and wiping in the event that the device is stolen, and sandboxing of personal and work-related mobile functionality, for example.

During the announcement at SapphireNow, one of the light-hearted potential usage scenarios mentioned was that as a reward for hitting sales targets an employee might be allowed to play Angry Birds for a set duration.

The fact that SAP are now offering this as a cloud option is significant because MDM offerings typically require a server to control the devices. There can be significant cost and time factors associated with the purchase and deployment of the MDM server. This is done away with with the cloud version. But still, this isn’t entirely game-changing, right?

No, the real game-changer came when SAP announced the price for Afaria in the cloud – €1 per device, per month. And it is possible to trial it for free for 30 days. Sitting in the announcement it occurred to us that that kind of price makes Afaria in the Cloud suddenly attractive, not just to organisations, but also to regular parents looking to keep their children’s mobile devices safe.

As far as we know, this is the first time SAP have offered a product at such a low price point for enterprise customers. This pricing is almost as if SAP were aiming it squarely at the consumer app market. I know if I had an option to safeguard my kids mobile devices for €1 per device per month, I’d grab it. In a heartbeat. Unfortunately we can’t test Afaria as the free trial registration page doesn’t include European countries in its list of available countries. Yet. Although countries like Vanuatu, Uzbekistan and even Somalia get to try it out 🙁

It seems SAP is getting very aggressive in its cloud pricing options. We’ve heard that the TwoGo ride-sharing app will be similarly priced (€1 per user, per month) when it’s official pricing is eventually published.

Disclosure – SAP paid my travel and accommodation expenses for this conference