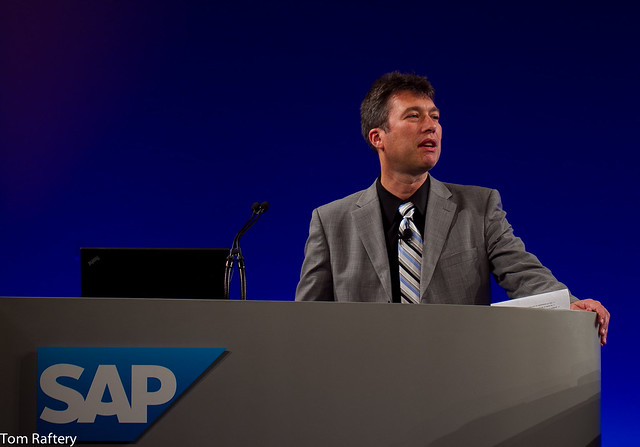 I've just updated my professional profile on LinkedIn. Connect with me and view my profile. http://t.co/oyEt9rncAF #in

There has been a significant re-organisation at SAP in the last few weeks since CTO Vishal Sikka resigned suddenly, and Co-CEO Jim Hagemann Snabe stepped back from his Co-CEO role leaving Bill McDermott as sole CEO.

Taken in isolation, the departure of Graf from SAP wouldn’t be too concerning, but SAP’s sustainability team has lost four of its most senior executives in the last few months. Jeremiah Stone was VP for SAP’s Sustainability Solutions. Scott Bolick was VP Sustainability. James Farrar was also VP of Sustainability for SAP, and Peter Graf was the Chief Sustainability Officer.

The loss of four such senior figures in such a short time leads to obvious questions about SAP’s ongoing commitment to sustainability.

Coincidentally I’m at SAP’s customer and partner conference SapphireNow this week, so I look forward hearing SAP’s take on this.