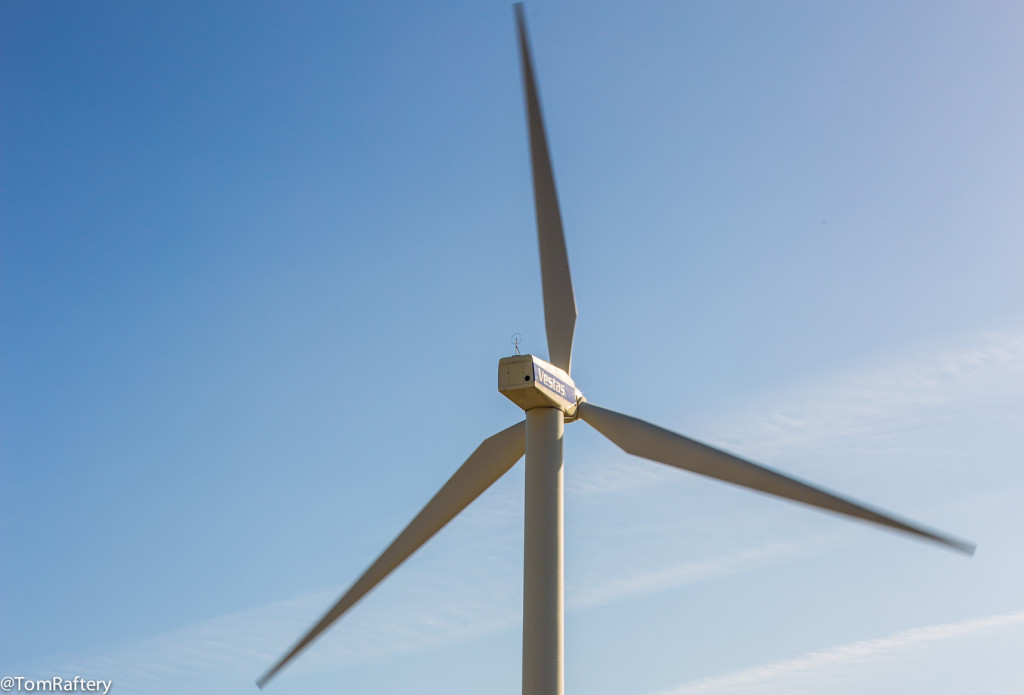 Cloud computing is often incorrectly touted as being a green, more environmentally-friendly, computing option. This confusion occurs because people forget that while cloud computing may be more energy efficient (may be), the environmental friendliness is determined by how much carbon is produced in the generation of that energy. If a data centre is primarily powered by coal, it doesn’t matter how energy efficient it it, it will never be green.

We have mentioned that very often here on GreenMonk, as well as regularly bringing it up with cloud providers when talking to them.

One such cloud provider is SAP. Like most other cloud vendors, they’re constantly increasing their portfolio of cloud products. This has presented them with some challenges when they have to consider their carbon footprint. In its recently released 2013 Annual Report SAP admits

Energy usage in our data centers contributed to 6% of our total emissions in 2013, compared with 5% in 2012

This is going the wrong direction for a company whose stated aim is to reduce the greenhouse gas emissions from their operations to levels of the year 2000 by 2020.

To counter this SAP have just announced

This is good for SAP, obviously, as they will be reducing their environmental footprint, and also good for customers of SAP’s cloud solutions who will also get the benefit of SAP’s green investments. How are SAP achieving this goal of 100 per cent renewable energy for its data centers and facilities? A combination of generating its own electricity using solar panels in Germany and Palo Alto (<1%), purchasing renewable energy and high quality renewable energy certificates, and a €3m investment in the Livlihoods Fund.

So, how does SAP’s green credentials stack up against some of its rivals in the cloud computing space?

Well, since yesterday’s pricing announcements from Google they definitely have to be considered a contender in this space. And what are their green credentials like? Well, Google have been carbon neutral since 2007, and they have invested over $1bn in renewable energy projects. So Google are definitely out in front on this one.

Who else is there?

Well, Microsoft with its recently branded Microsoft Azure cloud offerings are also a contender, so how do they fare? Quite well actually. In May 2012, Microsoft made a commitment

to make our operations carbon neutral: to achieve net zero emissions for our data centers, software development labs, offices, and employee business air travel in over 100 countries around the world.

So by doing this 2 years ahead of SAP and by including employee air travel, as well as facilities, you’d have to say that Microsoft come out ahead of SAP.

However, SAP does come in well ahead of other cloud companies such as IBM, who reported that renewable electricity made up a mere 15% of its consumption in 2012. IBM reported emissions of 2.2m tons of CO2 in 2012.

But, at least that’s better than Oracle. In Oracle’s 2012 report (reporting on the year 2011 – the most recent report available on their site), Oracle state that they don’t even account for their scope 3 emissions:

Scope 3 GHG emissions are typically defined as indirect emissions from operations outside the direct control of the company, such as employee commutes, business travel, and supply chain operations. Oracle does not report on Scope 3 emissions

And then there’s Amazon. Amazon doesn’t release any kind of information about the carbon footprint of its facilities. None.

So kudos to SAP for taking this step to green its cloud computing fleet. Looking at the competition I’d have to say SAP comes in around middle-of-the road in terms of its green cloud credentials. If it wants to improve its ranking, it may be time to revisit that 2020 goal.