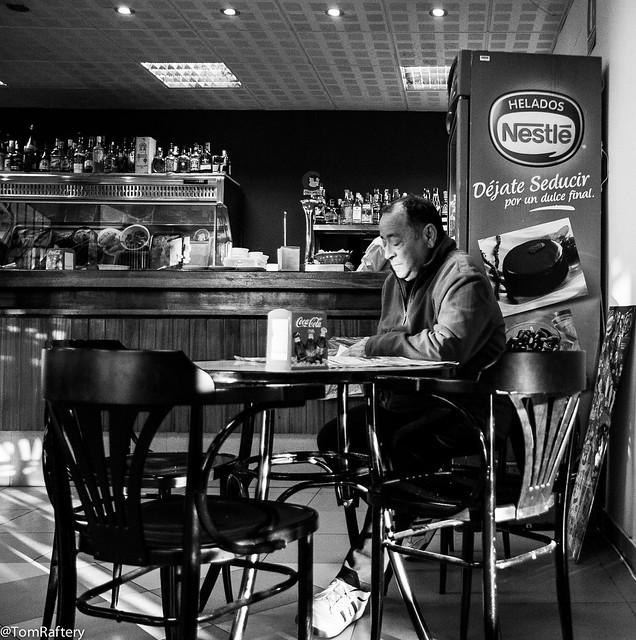 The EU has mandated a rollout of smart meters to at least 80% of households by 2020. What are some of the transformative ways we will we use the extra energy consumption information these meters will bring?

Last November I wrote a blog post about new energy services and business models for utilities which the granular energy consumption smart meters measure will enable. In the post I noted that

according to the US Census Bureau:

I have been positing this idea of using exceptions to normal energy use as triggers for alerts, especially for family members interested in the care of an elderly relative for quite some time. Every time I mentioned it though, I always received technical reasons why it wasn’t feasible. Until very recently that is.

A few weeks back I attended the SAP for Utilities event in Madrid. There I had a meeting with Axel Memminger where we were talking about SAP’s in-memory database HANA. Because HANA runs in-memory, it allows for very fast querying of massive datasets. This is fantastic for seeing trends in historic data but not for examining realtime info.

During our talk, Axel happened to mention that as part of the Sybase acquisition SAP now had picked up a realtime event processing engine called Event Insight. Event Insight was built to parse massive amounts of data looking for exceptions and triggering alerts in realtime.

It immediately occurred to me that this was the missing piece needed to allow utilities rollout enhanced energy services like the monitoring of elderly relatives I outlined above. When I explained this idea to Axel his eyes lit up and he started architecting the solution in his head as we discussed it.

With utility companies facing reduced incomes from energy sales, it is only by providing imaginative energy services like this that utilities will secure their long-term viability.

Nor will they be alone in plying for this business. I can see services like this being offered by telcos as well and even more likely, it is a natural extension of services from care companies who typically already offer remote monitoring.

Unless utilities are innovative in the energy services they develop and offer, they may find themselves sidelined in their core-market. Who’d have predicted 10 years ago that Apple Computers would be the dominant player in music sales?