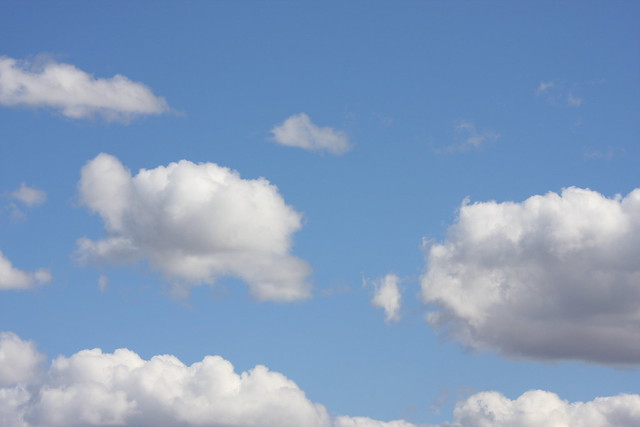 Back in 2008 I wrote a post asking how Green is Cloud Computing?

Back then I didn’t really have an answer to the question. I mean logic would lead you to think that Cloud Computing leads to more efficiently run computers, so therefore it HAS to be Green, right? However, at the time, none of the Cloud providers were publishing their energy utilisation numbers, so no conclusions based on solid data could be drawn.

Fast forward from 2008 to now. How many Cloud providers are now publishing their energy utilisation info? Oh that’s right, none of them are.

There is a move by some Amazon shareholders calling on the company to prepare a report that will assess the impact of climate change on Amazon and make it public – but there is no guarantee that even if Amazon vote to do this, that they will include detailed energy consumption data.

One thing which might force this issue is a requirement for organisations to report emissions data – until that happens though, if the last three years is anything to go by, it doesn’t look like Cloud providers will be publishing their efficiency data any time soon.

What we need to see from Cloud providers is data in the form of watts/compute cycle so we can cross-compare their efficiency, and compare it to alternative infrastructures. This is something they have been singularly reluctant to report on to-date. One has to wonder why. Could it be that, in fact, Cloud Computing is hugely inefficient?

And even if Cloud Computing is shown to be more efficient, as Simon Wardley is fond of pointing out, Jevon’s Paradox, may mean that we end up using much more of a more efficient resource, paradoxically increasing energy consumption, which is definitely NOT Green.

So what do you think? Is Cloud Computing Green Yet? And if not, will it ever be?