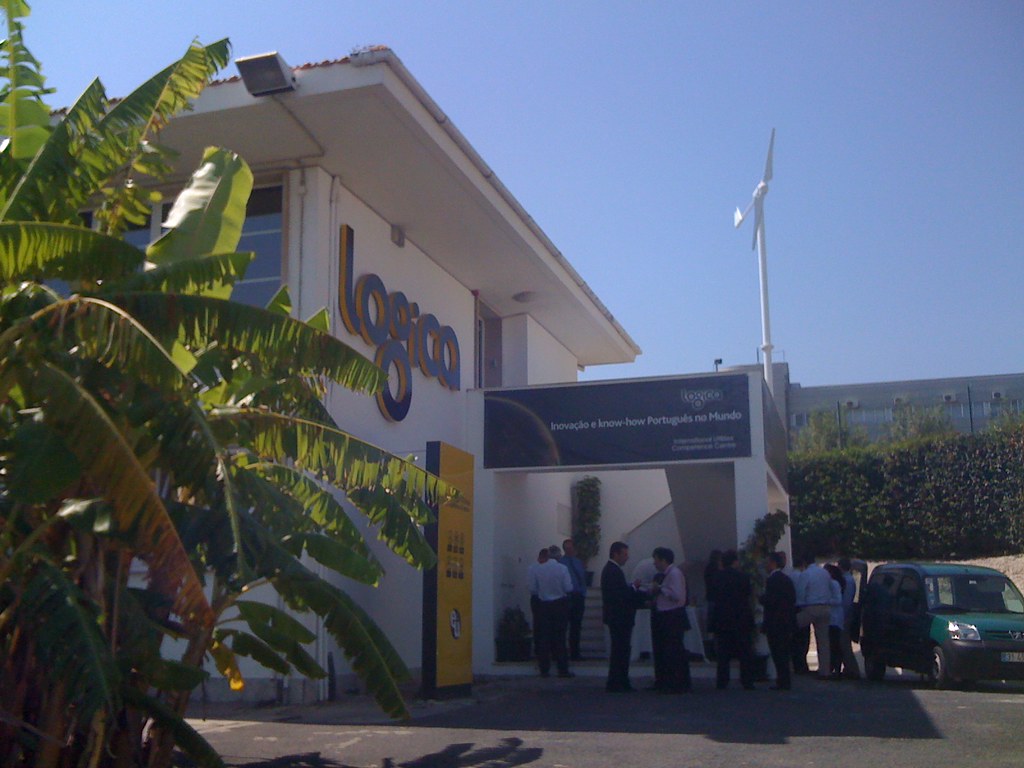 The days was chock full of talks from both Logica staff and also from João Torres, President & CEO EDP Distribuição – the Portuguese DSO, and a Logica customer.

Most of the talks were very interesting but two that stood out for me were the ones given by João Torres where he discussed EDP’s smart grid project, called InovGrid and the demo of RMS (Renewables Management System) by Jose Antunes and Rita Burnay. RMS is Logica’s software for managing remote windfarms.

In discussing InovGrid João explained that despite the costs of rolling out a smart grid, EDP felt that the benefits outweighed the costs. The main benefits João saw from smart grids were:

InovGrid is one of the most advanced smart grid projects in Europe. EDP now has 3,000 micro-generators on its grid and expects to have 200,000 smart meters installed by the end of 2010.

João was extremely open during his presentation. When asked which communication protocol was best for a smart grid, he said he felt PLC was best but he admitted that it had issues. EDP, he said, have a team assessing protocols and that a lot of the details are still to be decided.

Jose Antunes and Rita Burnay gave a demonstration of Logica’s windfarm management software RMS. The software is designed to manage large numbers of remote wind turbines and allows for quick and easy drill down on information. In the demo, we were shown RMS’s live feed from over 2,000 wind turbines all over the Iberian peninsula. The software collects and stores 300-400 data points from each turbine in realtime simultaneously.

As Jose said, wind turbines typically cost in the order of €1m per MW so one of the main functions of RMS is to minimise downtime of turbines. However, because it also stores all the historical data for turbines, it is able to plot performance of each turbine against the manufacturers SLA’s. I can see this being a popular screen!

Jose also told us that Logica are taking over the management of all of EDP’s wind turbines in Europe and the America’s. This will mean they will increase the current portfolio they are managing from 2GW to 10GW (though I don’t imagine all 10GW will be under one instance of RMS!

Logica’s Chris Beard gave a fascinating talk on a new Logica offering called Smart Office but I’ll come back to that in a separate post.