I didn’t know this word until it came across from Doctor Dictionary today- “sere”. Its what we really want to avoid.

. . .a country that has been transformed from a place of lush abundance to a sere, mutilated, inhospitable land.
— Zofia Smardz, “A Nice Place for Extinction”, New York Times, June 15, 1997

Mr. Campbell, a biologist, spent three seasons in the Antarctic and returned with eerily clear perceptions of that sere and uninhabitable place.
— review of The Crystal Desert

There was a lavatory at the end of the garden beyond a scraggy clump of Michaelmas daisies that never looked well in themselves, always sere, never blooming, the perennial ghosts of themselves, as if ill-nourished by an exhausted soil.
— Angela Carter, Shaking a Leg

Deserts can be beautiful, but they are inhospitable, and we really don’t need any more of them. Goats in the middle east, sheep in Australia, over-grazing, over-farming. Photo courtesy of CairoCarole. 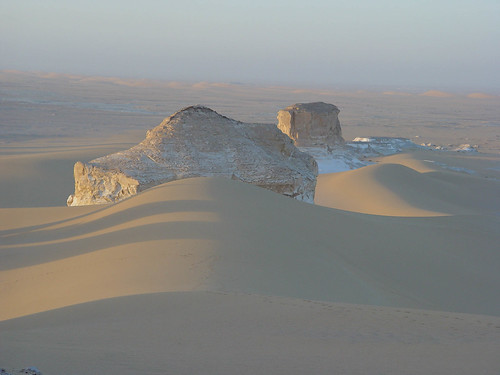