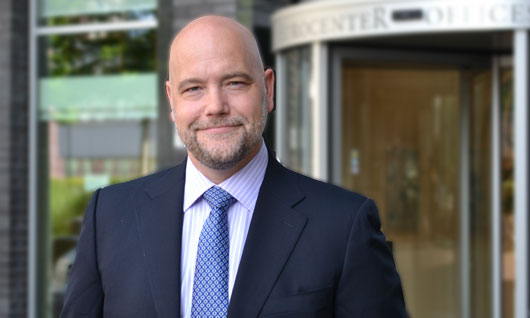 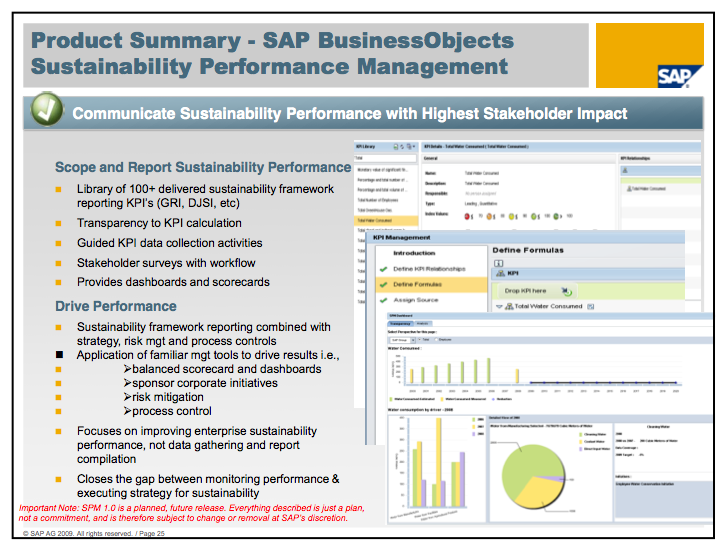 I see Google have published an article on their ambitions to achieve carbon neutrailty . It is not a bad piece (if you ignore the strong emphasis on offsets).

However, what is supremely disappointing is Google’s complete lack of any attempt at Corporate Social Responsibility (CSR) reporting. Most significant IT companies have a CSR site with downloadable CSR reports. Most conform to the Global Reporting Initiative standards.

The only significant IT player I found who doesn’t do any sustainability reporting whatsoever is Amazon! Obviously Amazon doesn’t believe in sustainability.