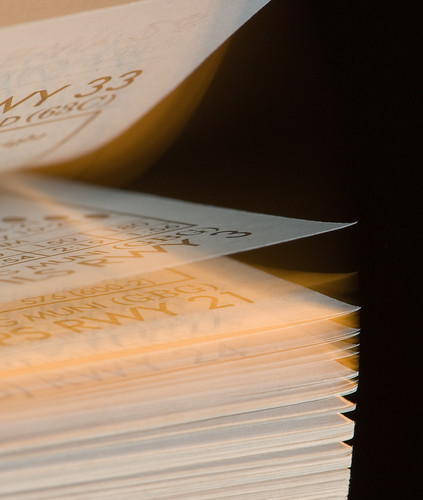 SAP recently published their Sustainability Report and both James Governor and I were keen to chat to SAP to learn more about how SAP views Sustainability.

We invited James onto the show and despite/because of some ribbing and rigorous questions what resulted was, I think a great conversation.

Listen in and let me know what you think… 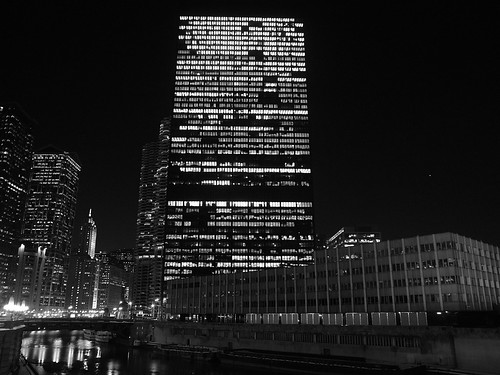 My guest on this podcast is Stan Litow. Stan is IBM’s VP for Corporate Affairs and Corporate Citizenship.

IBM recently issued their 2008 Corporate Responsibility Report. It is an extremely interesting, very comprehensive overview of IBM’s work in this space. You can download the entire report here (PDF warning!).

Having gone through the report, I was interested to discuss it with Stan and he graciously agreed to come on the show and gave a fascinating look at some of the thinking behind IBM’s initiatives in this space.