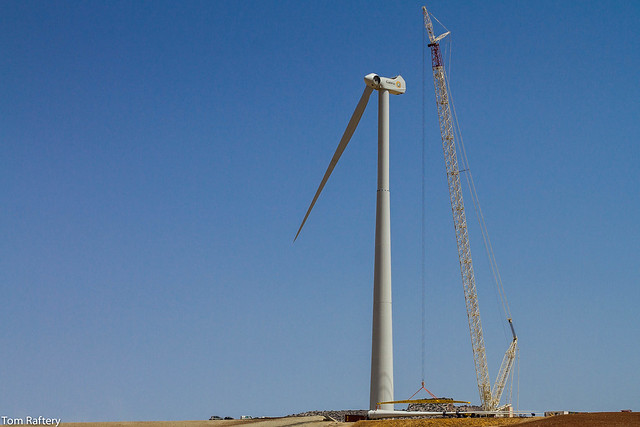 We have highlighted here on GreenMonk often enough what a poor job some cloud companies are doing of making their cloud infrastructure cleaner, and being transparent about their emissions.

To put this in context, according to its filings with the CDP Salesforce’s total purchase of energy (electricity, fuel, heat, steam, and cooling) in 2015, was just under 152,000MWh. So Salesforce’s energy consumption can grow quite a bit by the time these two wind farms come fully on line in December 2016, and still be well covered by the output of these two wind farms.

If we compare this to a couple of Salesforce’s competitors* –

So barring any huge spikes in Salesforce’s energy requirements this year, it looks like they are on track to being the cleanest of the large cloud CRM providers.

In case you are interested in other cloud computing companies purchases of renewable energy, I charted a few of them based on their submissions to the CDP for 2015 – see below 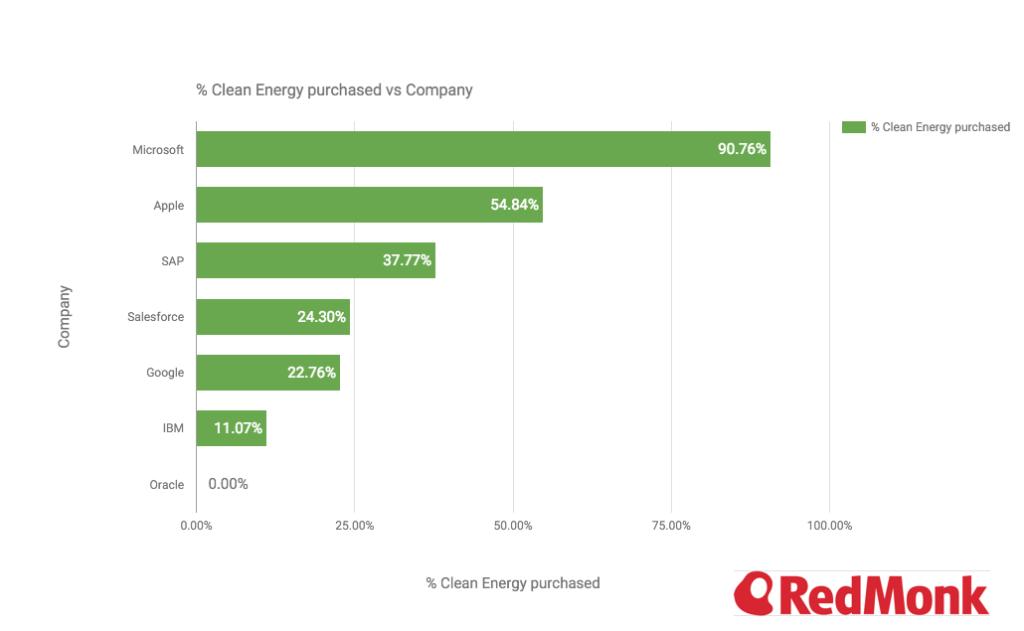 *I tried to find energy and emissions data for Salesforce competitor Workday, but as yet they have not reported their data to the CDP. When they do, I will update this post.

Welcome to episode ten of the Technology for Good hangout. In this week’s show we had special guest Bill Higgins, who works on IBM’s Cloud & Smarter Infrastructure. Given the week that was in it with Google’s slashing of cloud computing pricing, and Facebook’s purchase of Oculus Rift, there were plenty of stories about cloud computing and social networks.

Here’s the stories that we discussed in the show: 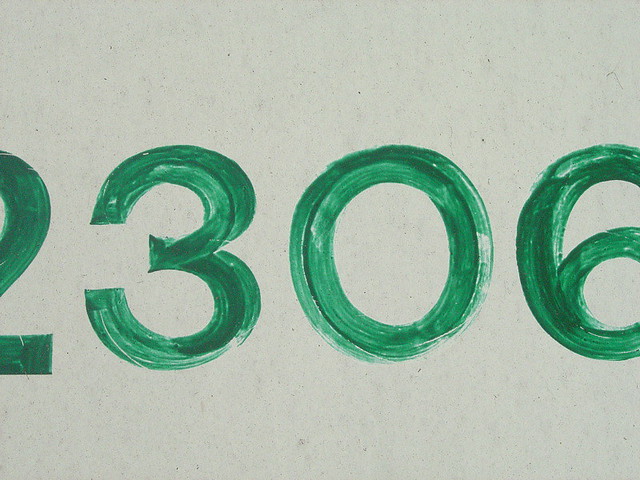 And here are this week’s Green numbers…

And here, after a short break, are this week’s Green Numbers: 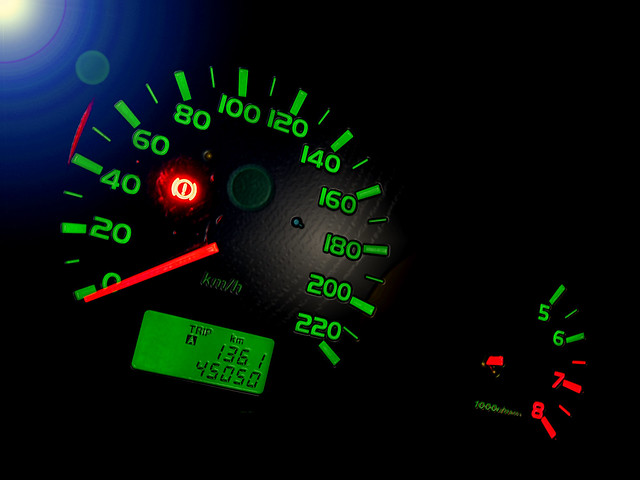 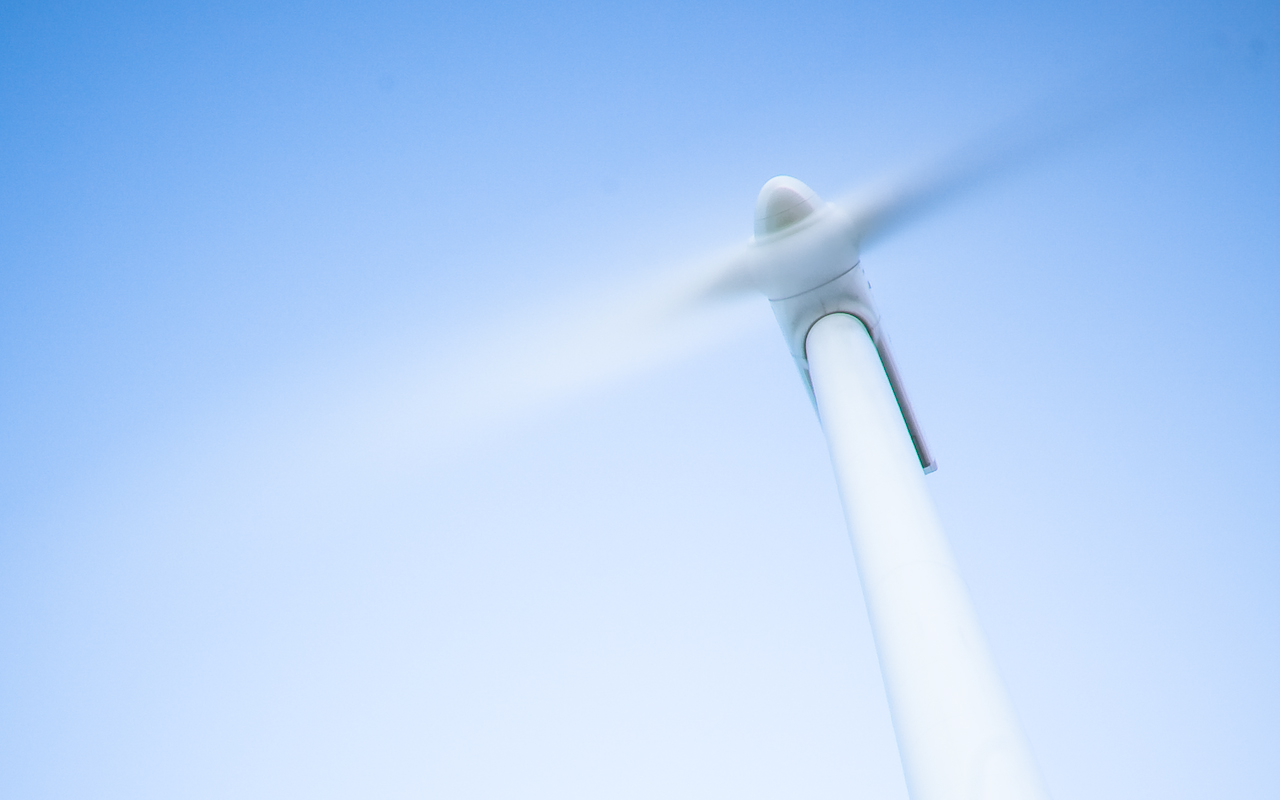 Companies need to take a lot of care when making Green claims. The whole Green energy space is massively complex and it is surprisingly easy to leave yourself open to claims of Greenwashing.

What do I mean?

Well, take the Irish energy sector, for example. Anyone who generates electricity in Ireland, which is to be distributed on the grid, is required to sell that power into the wholesale pool – the Single Energy Market (SEM).

Then any retailer who wishes to sell that power to businesses or residential customers, buys the electricity from the pool and sells to their customer base.

Now if you are grid connected in Ireland for your electricity supply (as most organisations are) you get your power from this pool.

Can you see where I am going with this?

Most electricity companies in Ireland do generation as well as retail. Some of them have a significant portfolio of renewable resources (chiefly wind). However, because of the structure of the market, they can’t sell this power directly to consumers, it has to go to the SEM pool first.

When the electricity retailers sell electricity, they have to purchase it from the SEM pool to sell to their customers. Because all electricity sold in Ireland comes from the same SEM pool, everyone has the same percentage of renewables in their supply (unless they have a private supply).

What this means in effect is that you can’t selectively buy renewable electricity in Ireland.

If you see companies saying that their Irish operations are “running on almost 90 percent wind power”, for example, they are either ill-informed, or they are Greenwashing.

If you can’t selectively purchase renewable electricity, what can you do to reduce the carbon footprint of your energy consumption?

Well, the best thing to do then would be to move your loads to times when the percentage of renewable sources in the pool is highest! Any company committing to doing that would be making a bona fide Green statement.