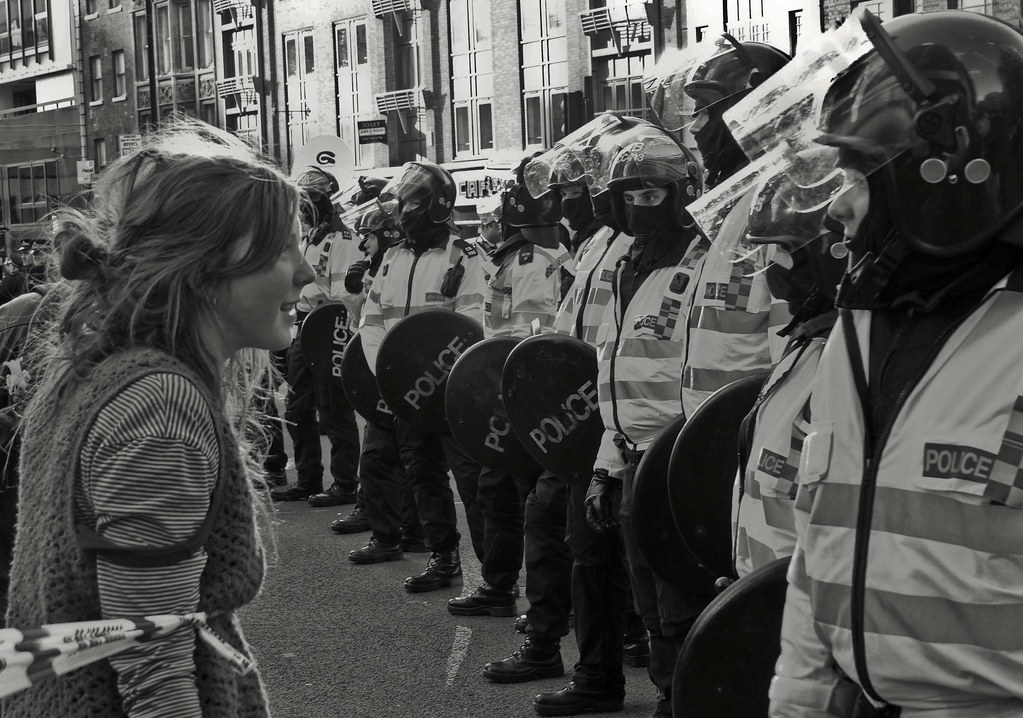 I have written a fair bit here about Bit Miles (the moral imperative to digitise) and business process dematerialisation, so I was particularly interested in a recent trip to Microsoft’s gaming and world simulation division.

What was so relevant?

One area that I believe holds out great promise for this kind of simulation technology is in sustainable and sustainability modeling. Take the pilot training example above; while the highest cost may be for maintenance engineers, but how much fuel is being needlessly burned? Training in the real world is expensive. Moving Atoms has a cost. I have recently started talking about Bit Miles as a Greenmonk narrative, defined as is the carbon cost associated with moving a good or creating a service that could instead have been delivered digitally. Bit Miles offer us a moral imperative to digitize: a simulation of the world is a beautiful opportunity to rethink and potentially dematerialize business processes.

Why not Supply Chain Simulator ™, which would pull together all of your plant information (pulled in from OSI, say), where your people are located (Peoplesoft), and how you move goods and services (SAP) around the world? An organisation could begin to run really deep “What If” scenarios about the energy costs of their businesses with simulations like these. But what would really make these models sing is the fact they’d be visual and immersive. Telling is rarely as effective as Showing. What would a low energy manufacturing business look like? With virtual technology we could maybe work it out. At this point it might seem that I have gone off the deep end, but the ESP team inspires that in you. I didn’t see a single Powerpoint slide during my visit. Rather Shawn likes to open up people’s imaginations.

I would love to know your thoughts- there is a good discussion going on over at my monkchips blog. 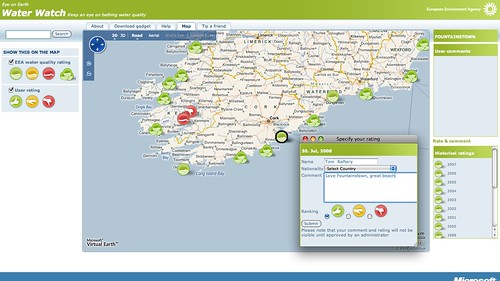