I gave a talk at the O’Reilly Emerging Technology Conference (ETech) in San Jose earlier this year. The title of the talk was Electricity 2.0 – applying the lessons of the Internet to our Energy networks. I uploaded my slides to SlideShare shortly after the talk and yesterday I was contacted by the O’Reilly team to let me know the video of my presentation was online so here you go.

It is similar to other Electricity 2.0 talks I have given with a few updates and new slides. Enjoy!

I’m giving a talk at the O’Reilly ETech conference in San Jose next month (March 11th 2009). The title of my talk is “Electricity 2.0: Applying The Lessons Of The Web To Our Energy Networks“.

The talk will be about how to make the electrical distribution system more green and more resilient using demand response and smart grids in a consumer empowering way. I will also discuss my vision for an electricity system where you will be able to see the generation mix of all utilities and dynamically chose the Greenest supplier and other out there concepts!

In the video above, you can watch a primer to this talk I gave in a webinar for O’Reilly last night. 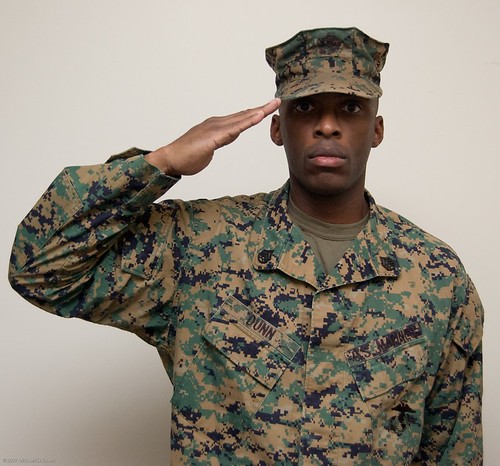 Whenever I talk to utilities about Smart Grids and Smart Meters they always trot out the same speech. They want to use Demand Response for peak shaving and they want to implement it by having a mechanism whereby they can come in to their customer’s houses at times of maximum demand and turn down the settings on the aircon, immersion heater, etc.

Unfortunately this kind of traditional top-down, command and control attitude is more likely to turn people off Demand Response programs than to sell it to them.

I know that as a consumer I want to be able to program my appliances myself so that I decide when they turn on/off in response to price signals from the grid. The same is true for fridges/freezers and water immersions – I want them to change thermostat settings to take in electricity at times when energy is cheap and not when it is expensive by MY definitions of cheap and expensive.

I want control of my appliances. I do not want the utility deciding to come in and adjust or turn them on/off for me because it suits them.

Demand Response programs will be hugely beneficial to the utilities and consumers alike but they are complex to explain. If you couple that with the utility having control of your appliances they suddenly become a far harder sell.

And when you couple that with how Demand Response will stabilise the grid facilitating greater penetration of variable supplies (i.e. weather-based renewables like wind and solar) and you have a win, win, win!

Many people have been asking me if there is a video of the presentation I gave at this year’s O’Reilly Web 2.0 Expo available anywhere.

I asked the organisers but they said they hadn’t recorded it.

Then my good friend Andrea Vascellari came to the rescue. I knew he had attended the presentation but I was unaware that he recorded it.

He published the video above this afternoon so for all those who were interested, here you go…

Electricity 2.0 – Using The Lessons Of the Web To Improve Our Energy Networks
View SlideShare presentation or Upload your own. (tags: web2expoeu08 w2eb)

I spoke today at the O’Reilly Web 2.0 Expo in Berlin and the title of my talk was:
Electricity 2.0 – Using The Lessons Of the Web To Improve Our Energy Networks

The talk was about demand response, smart grids, renewables etc. and it received extremely positive feedback so I thought I’d share the slide deck here for anyone who may be interested.