Conference organising company iQuest contacted me last year to ask me to deliver a keynote presentation at their Green IT Summit.

The event took place in Dublin yesterday and my keynote talk entitled “Green IT – driving efficiency, sustainability and enabling efficient working practices” is above.

The organisers prudently decided that they didn’t want to take the risk of any of their international speakers not making it to the event because of the ashcloud. This would have left them with a hole in the schedule at the last minute so they contracted the services of OnlineMeetingRooms and three of the presenters were able to present to the audience in Dublin, over an online video connection, without having to travel!

The title I was asked to present on was quite broad and I had 30 minutes to try cover it all so I had to go at quite a clip but the feedback has been extremely positive so it seemed to work out very well. 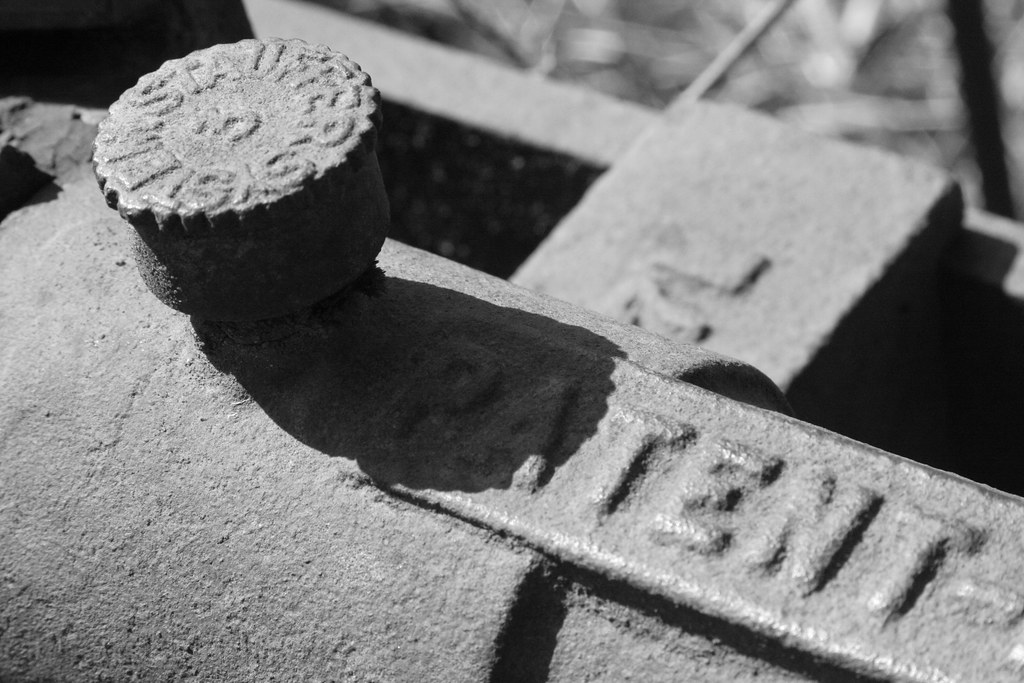 I was talking to Paul Craane of Chicago law firm Marshall, Gerstein & Borun today. Paul is a patent attorney an interest in Green technologies.

Paul got in touch because he wanted to highlight the fact that the US Green Technology Pilot Program, a special program announced by the US Patent and Trademark office at the start of December, has had an underwhelming response!

The pilot program was created to accelerate the examination of certain ‘green’ technology patent applications.

?Every day an important green tech innovation is hindered from coming to market is another day we harm our planet and another day lost in creating green businesses and green jobs,? Under Secretary of Commerce for Intellectual Property and Director of the USPTO David Kappos said. ?Applications in this pilot program will see a significant savings in pendency, which will help bring green innovations to market more quickly.?

Green technologies with pending patent applications will be expedited which will reduce the time it takes to patent these technologies by an average of one year. According to the announcement in December:

Under the pilot program, for the first 3,000 applications related to green technologies in which a proper petition is filed, the agency will examine the applications on an accelerated basis.

According to Paul the USPTO has received petitions to fill only a third of the 3000 positions available so it should still be possible to petition to have your application included in the program.

As this is a pilot program, the chances of it being repeated obviously diminish if it is under-subscribed.

Why has it been under-subscribed to-date? Well, Paul speculated that it may have been due to the timing of the announcement, coming as it did just before the the Copenhagen Climate meeting, followed by the holiday season.

Paul also pointed out that the US is not the only country with such a program – the UK announced a similar initiative under which the time to get a patent granted would be reduced from a typical 2-3 year average down to 9 months! More details of the UK Intellectual Property Office accelerated services is available here. [PDF]