Ireland is one of the least densely populated countries in Europe and it has some of the highest amounts of rainfall.

After seeing the following presentation about the world’s dwindling water resources the water shortage in Dublin, which I posted about yesterday, appears all the more scandalous.

Thanks to Shel for linking to this presentation on Twitter. 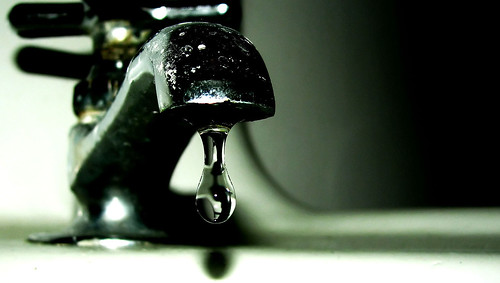