In episode 6 of the Technology for Good hangout we had lots to talk about, and I had Mr Chris Adams on with me to co-host. It was, of course, the week of IBM’s Pulse conference, as well as the Mobile World Congress, so there were lots of very exciting stories in the Mobile, Internet of Things, and security spaces, amongst others. The links to the stories are below.

As always, if you know of any stories you think we should cover, or someone we should be talking to, feel free to get in touch (@tomraftery on Twitter, or tom at redmonk.com on good old-fashioned email!).

And, here as promised, are the stories which made the cut for episode 6 of the Technology for Good hangout: 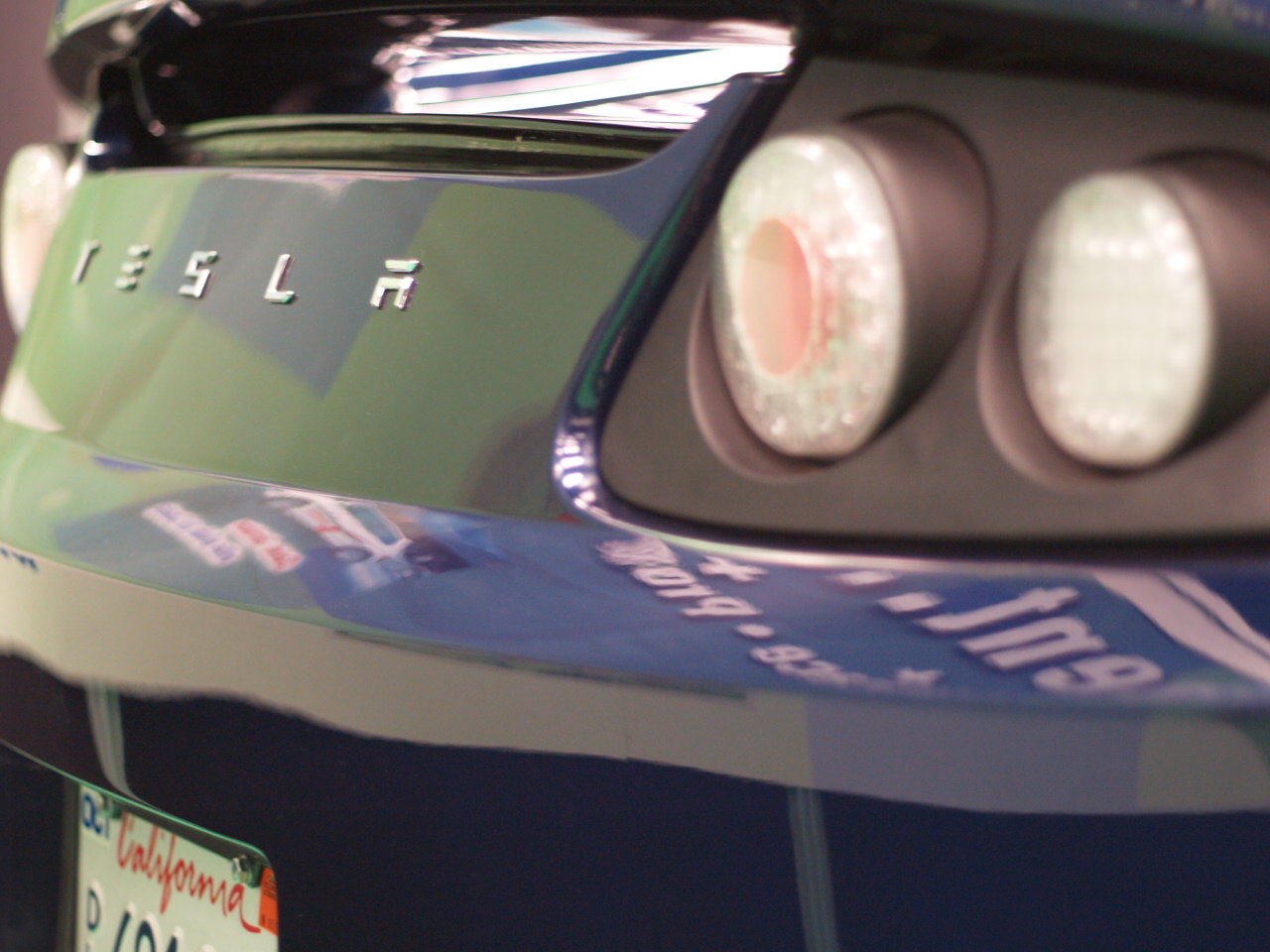