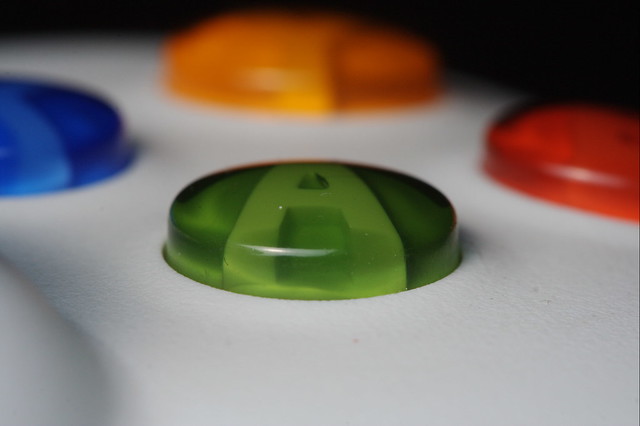 One of the greatest success stories in the energy sector in the last year is the speed with which America’s Green Button initiative has been adopted.

The project started in September 2011 with a challenge laid down by then US CTO Aneesh Chopra:

today at GridWeek, I challenged the smart grid ecosystem to deliver on the vision of Green Button and provide customers access to their energy usage information electronically. With this information at their fingertips, consumers would be enabled to make more informed decisions about their energy use and, when coupled with opportunities to take action, empowered to actively manage their energy use

His challenge was taken up by the industry with almost unseemly haste.

Then California?s three largest utilities ? Pacific Gas & Electric, San Diego Gas & Electric, and Southern California Edison worked to create a ?Green Button? that allows customers to download their detailed energy usage with one click. Others utilities quickly followed suit and now at time of writing, 25 utility providers are supporting Green Button, including some of the nation’s biggest, like American Electric Power, CentrePoint Energy, and PacifiCorp. This brings the number of households and businesses capable of downloading their energy use information via Green Button in the US to 30 million [PDF] as of May 2012.

Technology companies also joined the efforts, and the list of those involved is long, including most of the usual suspects (Honeywell, Itron, Oracle, Schneider-Electric, Siemens, SilverSpring Networks, and Tendril) with the surprising exceptions of SAP and Logica.

Tendril are a supplier to utilities and they have now made it possible for any of their utility customers to export Green Button formatted files. Nothing too surprising about that, I hear you say. True enough, but where it starts to get really interesting is that Tendril have created GreenButtonConnect.com, a Green Button ecosystem. On this site, consumers can upload their Green Button information to any one of a number of apps hosted there to analyse their energy consumption. Even better though, any developer can use the Tendril Connect platform to develop energy apps, get access to the energy internet and have Tendril help co-market the app!

Tendril have been one of the first to realise that the old RedMonk saw Developers are the new Kingmakers applies just as much to the energy space, as it does to enterprise IT.

In a wide-ranging discussion with Tendril’s VP of Policy, Cameron Brooks, yesterday he opined that while the Green Button files are as yet, not nearly real-time, they will go more and more that direction before long. This will go a long way to facilitating the kinds of value add energy services I posted about recently here.