Here is a recording of today’s GreenMonk Energy and Sustainability show complete with the chatstream below: 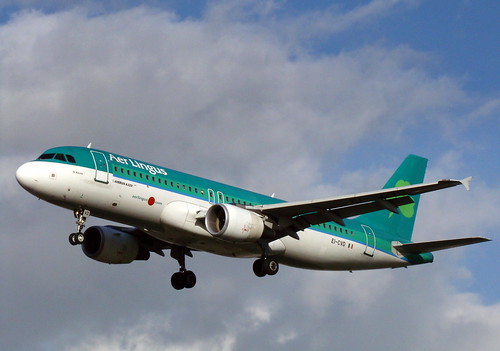