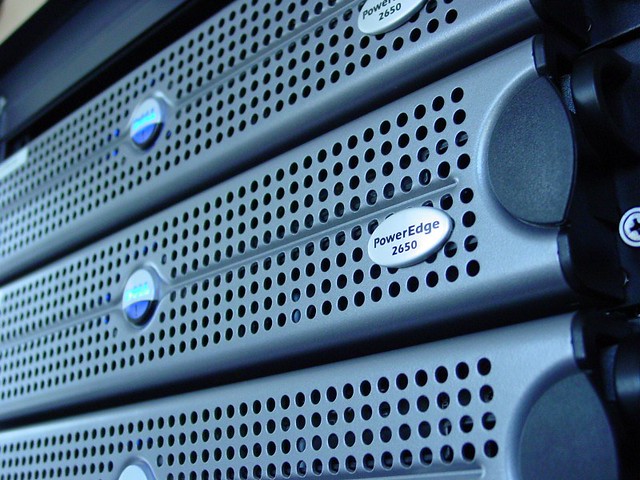 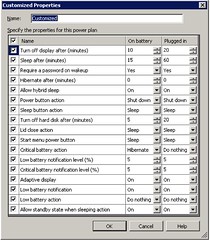 A couple of months ago I got the chance to chat with Fujitsu Siemens Computerâ€™s chief technology officer (CTO), Dr Joseph Reger, who leads the companyâ€™s sustainability initiatives. We went over a fair amount of ground, but one thing that stuck with me was a new technology that came to the market last month â€“ monitors that consume zero power when on standby. Let me just say that again â€“ computer monitors that consumer zero watts on standby. When not in use DC power shuts down completely.
Anyone that has checked the power consumption of their electronic devices, using a Kill-a-Watt monitor, for example, knows just how greedy devices on standby can be (TVs and set-top boxes = bad news). And we have a lot of them in every home and office. According to FSCâ€™s press release:

â€œReducing European Union-wide power consumption through the adoption of electrical goods that use zero watts in standby mode would save an estimated 35 Terawatt hours per year according to the German Federal Institute for Materials Research and Testing (Bundesanstalt fÃ¼r Materialforschung) â€“ while the EU Stand-by Initiative reports estimates that stand-by power accounts for about 10 percent of the electricity use in homes and offices of the EU Member States.â€

In other words, standby power is a problem very much worth solving. This is innovation at work and I commend the engineers at FSC for their efforts. Now if they can just apply the same technology to every other device I useâ€¦

When I first heard about the SCENICVIEW ECO device, I thought it had to be worth an award. So I thought why not award it? We need to work out what the COOL award means (Greenmonk probably needs a logo, for it, for example), but for now I would just like to say well done FSC â€“ and congratulations. You are worthy winners of the first Greenmonk cool award for finding ways to lower global carbon emissions and energy consumption. 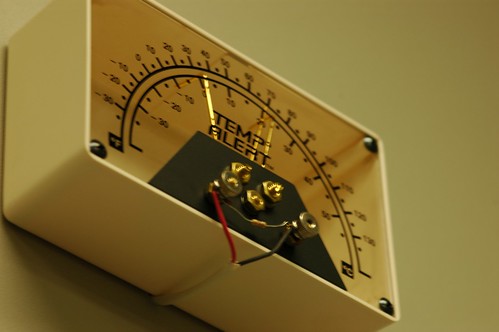