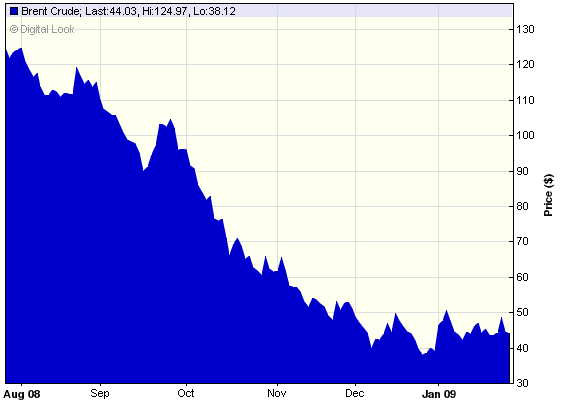 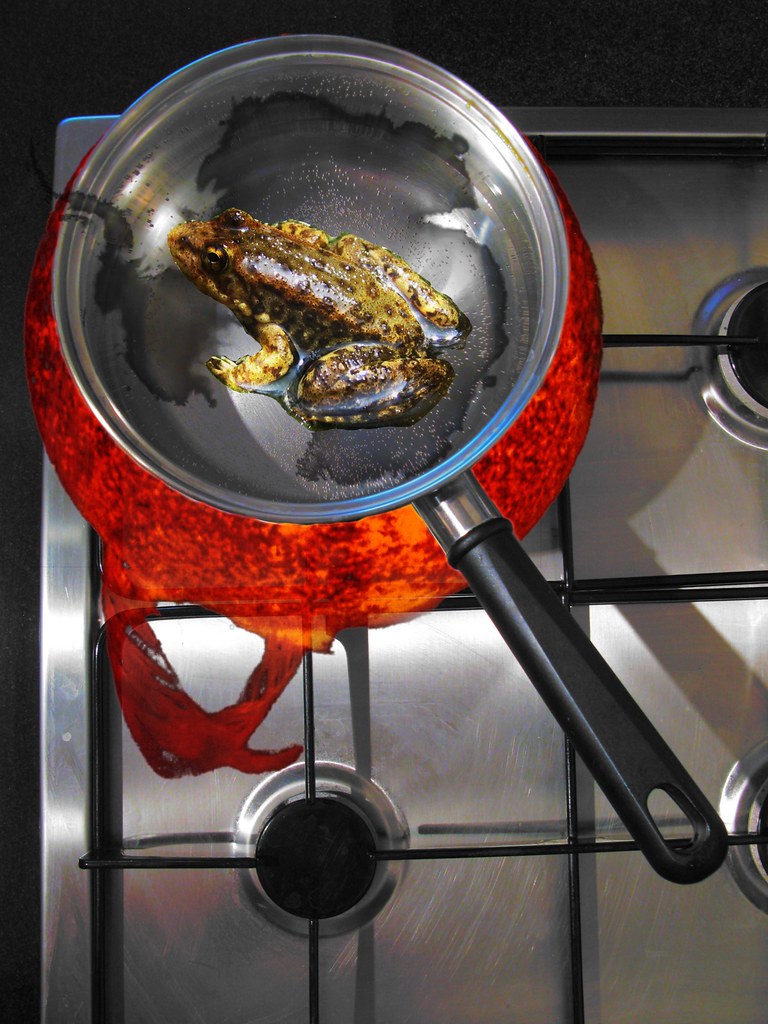 Last year the world was in shock when oil hit $80 per barrel.

Less than a year later, the media has been celebrating the fact that oil prices have dropped to below $110 per barrel.

Four years ago oil was just over $30 per barrel!

With the exception of a couple of spikes, oil prices have been inching up every year since Dec 2001.

It is only when petroleum prices go above certain milestones like $3 per gallon or $4 per gallon that people start to sit up and take notice but even this would appear to be a short-term effect. How well do you remember the $3 per gallon shock?

Just how much do oil prices have to rise before we decide to get off oil for once and for all? How high does it need to go before we realise the water is boiling and we need to develop competitive, reliable alternatives?