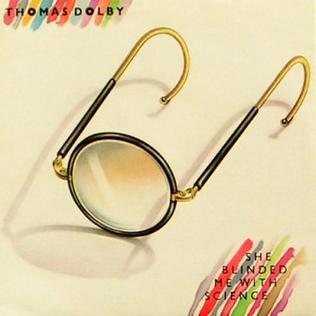 ?When the facts change, I change my mind.? What do you do, sir?? – John Maynard Keynes

As is often the case, someone asks for a written answer to a question, but then fails to use the material. The great thing about blogs is that they make it very easy to make sure such content isn’t wasted. So here are some thoughts on the GreenMonk? mission and sustainability more broadly.

We set up Greenmonk with the explicit intention of lobbying for open data and open source for better environmental outcomes.

Too much of science today has been privatised, or else unhelpfully politicised. Private sector companies hide evidence that doesn’t suit their goals. The right to kill a piece of research is quite common. It happens in the industry analyst sector too- some IT vendors demand the right to kill research they disagree with before signing a contract with a firm. Needless to say RedMonk doesn’t sign up to these contracts.

As we have seen in East Anglia however climate scientists can also massage figures to suit models they’re putting forward. Its not just private firms that have an agenda.

But science should be about open shared peer review of the data, and associated theories. Without open, uncensored science we can’t solve the world’s pressing environmental problems.

In the UK, libel law is regularly abused to shut down dissenting voices. Its not just randy footballers that try and abuse the law. Pushing back against the status quo are organisations such as Sense About Science, which is backing the National Petition for Libel Law Reform.

I just want to make it clear – science needs to be open to peer review, whether privately or publicly funded. Organisations such as the IPCC needs to be about science first, and lobbying second.

So that’s science and open data. What about sharing the source code?

Makers and doers are often “hackers” working on shared problems with shared tools. Homecamp, for example, is a group of people working on home automation to reduce home energy footprints- some of the people in the community work in sustainability related firms such as CurrentCost and pachube but by no means all of them. We need to hack to experiment with this stuff- before it can be packaged and rolled out to the mainstream.

Tim O’Reilly talks about Alpha Geeks as leading edge indicators of the future. Generally they are open source oriented, because they like to get their hands dirty and make things.