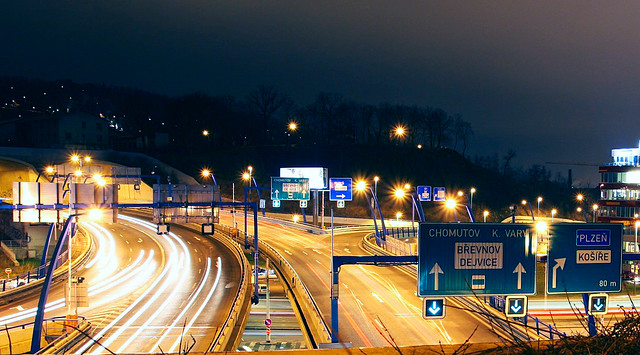 No sooner do I criticise HP for being shy about their work on Sustainability than I start to receive all these great links to stuff HP is doing in this space – result!

Overnight I received news that HP has opened a new research facility to advance sustainable data center technologies (more on which in a subsequent post) and I was sent a link to a really interesting paper HP published called Sustainable IT Ecosystems: Enabling Next-Generation Cities [PDF].

Having talked to the IBM people who are bringing their Smarter Cities product offering to market later this year, and having also talked to Living PlanIT‘s CEO Steve Lewis a bunch of times, I can see that the whole making cities more efficient market is set to explode – and at city scale, it will be a big market!

The HP paper describes an approach for building next-generation cities – which, while we already have plenty of cities, with the growing trend towards urbanisation, more and more will need to be built. Currently about 3.3 billion people (around half the world’s population) live in cities. The UN estimates this will increase to nearly 5 billion (by then 60% of the world’s population) by 2030.

The sustainable IT ecosystem introduced in this paper is based on five principles which are fleshed out in considerable detail in the paper:

The paper uses two case studies – one an urban water distribution for a city of 1.5 million people spread over 1500km2 and the other is for the efficient generation and distribution of power for an Arizona city with a population of 48,000 with an average electrical demand of 12MW. While these case studies themselves are quite interesting, they would have been far moreso if they were actual cities, as opposed to notional ones.

The paper reaches the following conclusion:

This kind of research is incredibly important if we are to try to live within our means on this planet – something at which we fundamentally failed to do to-date.