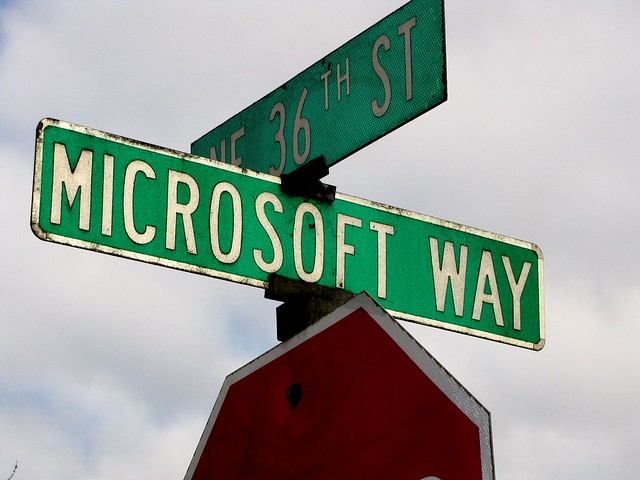 In my reviews of tech companies sustainability reporting, one very obvious laggard has always been Microsoft. Hopefully that’s all about to change.

Why? Microsoft has just signed up with CarbonSystems to use CarbonSystems cloud-delivered Enterprise Sustainability Platform (ESP) to manage its energy efficiency initiatives and for reporting its environmental performance globally.

This is big news. Microsoft has 600 facilities across 110 countries worldwide. For the first time, the full energy and environmental footprints of all these sites will now be managed from within a single cloud-delivered resource, the CarbonSystems ESP system. The levels of transparency this will give Microsoft will be immense. Perhaps now, unlike many of its competitors, Microsoft will be able to join the EU’s ICT Footprint initiative.

This move should also enable Microsoft to report on the energy and emissions associated with its own cloud infrastructure – something, like all other cloud providers, Microsoft has failed to do to-date.

This move is a big deal for CarbonSystems too. CarbonSystems are an Australian company and have done quite well there but have more recently been eying the EU and US markets. Being selected by Microsoft for a global rollout has suddenly catapulted them up the credibility charts. Had you asked me previously which 3rd party platform Microsoft might have chosen I’d probably have mentioned SAP, Hara, CA, or Enablon.

Now with this win, CarbonSystems too has a seat at the big boys’ table. 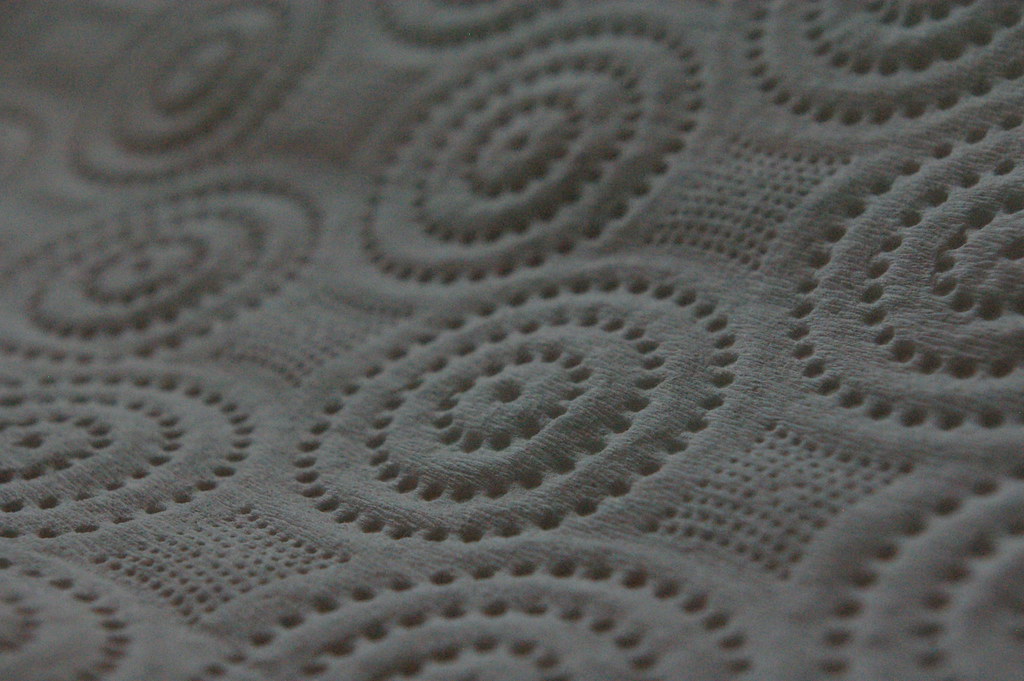 I agree with Amit’s ‘carbon diet’ analogy as it highlights the need for organization to move to a state of ‘carbon heath’. Achieving true carbon health requires a comprehensive strategy focused on the operational and resource efficiency of an organization. Organizations focused on sustainability must move beyond the environmental reporting to evaluate operational changes and investment opportunities that reduce their environmental impact.
Organizations need software that moves beyond carbon accounting to deliver management and reduction components. The software should weigh an organization’s environmental impacts to identify underperforming facilities, processes and assets, analyzes the financial and environmental benefits of capital investments to develop the ideal diet and automate preventive maintenance activities to keep critical equipment operating at peak resource efficiency.
For the sake of transparency, I work for a company that has this kind of software, and I’m happy to discuss the topic with anyone who’s interested. Feel free to reach out.

I was intrigued so we had a chat with John yesterday about TRIRIGA (I forgot to ask why the name is in all caps!).

TRIRIGA started off in 2000 as a technology spin off from the largest design build firm in the casino construction industry (!) and have grown to a 211 person company since then. According to John, TRIRIGA has more than a third of the Fortune 100 using its software to manage their global real estate portfolio. They have identified this space as having huge opportunities because buildings currently represent 48% of carbon emissions globally and energy represents one third of a buildings operating costs.

In 2006 TRIRIGA received feedback from its customer advisory board that they needed to build technology to measure their environmental impact and optimise capital spend relative to carbon abatement on top of the existing software. In response they extended their software to capture energy, waste, water, direct-to-air emissions, and they embedded the Greenhouse Gas protocol to capture the carbon associated with all of this data.

With this data mapped against the real estate portfolio it is possible to identify under-performing locations.

As John put it

If you consider a company with identical buildings in Chicago and New York, same square footage, same equipment, same opportunities for replacing insulation, etc. so you have got the exact same abatement options. When you consider the CO2 emissions associated with the energy in Illinois versus New York (one being predominantly coal-fired, the other having a combination of energy sources including nuclear which has a much lower carbon co-efficient) and then you associate also with that the cost of energy in those two facilities that will identify that the same capital investment in two different locations will have a significantly different return to the organisation depending on the environmental and economic impacts.

All of those factors help identify your under-performing locations and then when you consider the abatement options, the system will then weigh those different characteristics to determine the ideal opportunities based on your strategic goals, whether that is cost reduction with some carbon goals or carbon reduction with the highest economic saving.

TRIRIGA are IBM Partners and they have Deloitte as strategic partners (as well as Deloitte’s being a customer for all of their real estate management).

Data in TRIRIGA’s software can be tracked on either a facility basis or on a project basis (organisations can track capital projects within TRIRIGA). TRIRIGA has a set of assessment tools which evaluates the under-performing locations, a set of financial models that evaluate the financial and economic return, the environmental opportunities can be used to generate a capital project which is then used to manage the implementation (i.e bid management, LEED/BREEAM checklists, etc.). On project completion, TRIRIGA handles the commissioning (inspections of set points, etc.) and finally TRIRIGA drives a set of automated alerts and work order tasks to notify those responsible at the required intervals, whether time-based or based on some runtime reading. So pretty much a full life-cycle delivered within the TRIRIGA applications.

The US federal govt has allocated $bn’s to energy efficiency programs recently. A significant portion of that is going to public schools (govt funded schools) systems. At the same time, the 21st Century Green High-Performing Public School Facilities Act in the US senate will provide an additional $6.7bn for Green public schools. So roughly $45bn is about to be pumped into the energy efficiency of the public school system in the US. Denver public schools (a TRIRIGA customer) raised in the order of $300m in a public bond to update their schools. All of that money is under the control of the facility and real estate groups. This is not unusual, as you look at organisations who are attempting to reduce their environmental impact, you’ll see a similar trend, the money that is being allocated is being transferred from the controller to the operations group (the COO) and to the facilities group. These are the very people TRIRIGA deals with.

As my colleague James Governor (@monkchips) pointed out on the call, TRIRIGA is “like a kitchen towel for stimulus funds!”

TRIRIGA software is a Java based web app and it runs on either an Oracle or SQL Server back-end db. It integrates with most versions of Oracle, PeopleSoft, and SAP (they are a NetWeaver certified application) ERP apps.

Hara Software, a software company with the tagline Know your impact. Change the World, launched their Environmental and Energy Management (EEM) solution at the start of this month. The Hara EEM is a software as a service solution which enables organizations to monitor and manage their natural resource consumption and environmental impact.

According to the release Hara counts amongst its customers the Coca Cola company and the City of Palo Alto – not a bad start! For a more in-depth look at Hara, see Martin La Monica’s review.

Having heard a lot about I was anxious to have a conversation with Hara’s CEO, Amit Chatterjee to learn more about them and he didn’t disappoint.