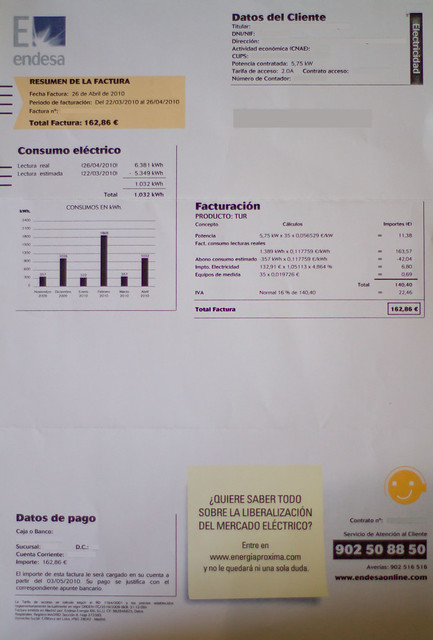 I went along to the MashupEvent Energy 2.0 – Energy goes Digital get together in London last Thursday.

It was a good event with some interesting speakers, including Usman Haque of pachube, Ajit Jaokar from FutureText and Paul Tanner (self-confessed energy nut!).

The talks were good – for me, one of the more interesting learnings was how pachube is being used to crowd-source rediation readings from hacked Geiger counters in Japan! Seriously awesome stuff, and a real case of people using the pachube platform for purposes never dreamed of when it was first created, I suspect.

When the floor was opened for questions and discussion, some interesting topics were raised. When the question was asked from the podium, one brave member of the audience confessed to being from a utility (British Gas) and she went on to raise an interesting point – she said it was hard to motivate people to to make any changes. British Gas, she said, have offered people free insulation, which would potentially save them hundreds of pounds, and they don’t take up the offer.

This is not the first time I have heard these kinds of stories. Why is that? 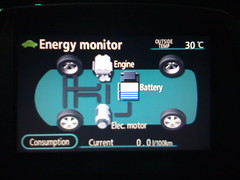 There are a few reasons for this, as far as I can see: