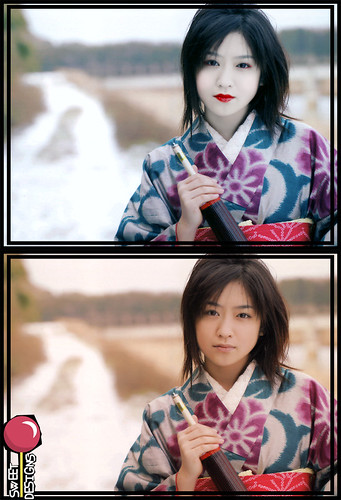 Greenbang points out that “24 Japanese power and energy-related companies have jointly launched a research company to develop carbon capture and storage technologies.”

The companies, each investing 3 million yen, include 10 power utilities, and seven oil-related companies, as well as civil engineering firms, steelmakers and chemicals firms. Greenmonk is a big believer in collaborative innovation, particularly across organisational boundaries.

Japan has a history of successfully retooling its economy to deal with economic challenges and scarcity (see Collapse by Jared Diamond). Its a country with a particularly strong sense of duty and continuity. The Japanese government is targeting an annual reduction of 100 million tons in carbon dioxide emissions through CCS technologies in 2020. That’s a start. 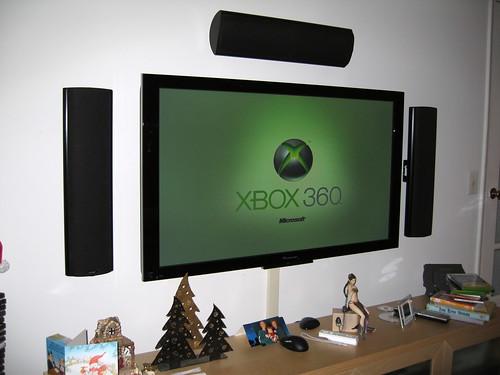