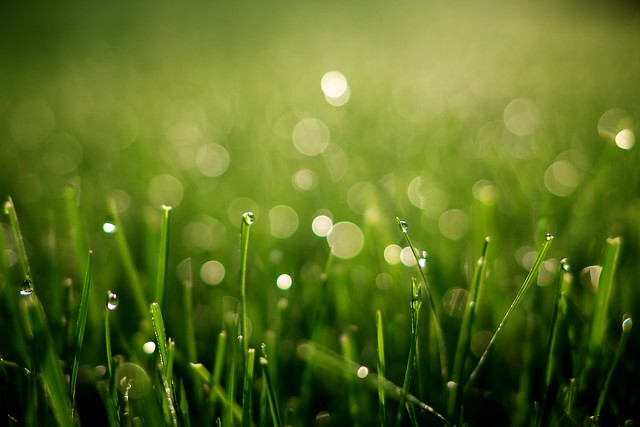 I talked with Dr. Christina Lampe-Onnerud, founder and CEO of Boston Power the other day about their new lithium-ion batteries.

Boston Power are a startup battery business but Dr Lampe-Onnerud is no stranger to lithium ion technology, holding as she does, close to 20 patents for Li-ion technologies.

However, from a purely selfish perspective, the thing I want to know most is when will there be a version of this battery available for my MacBook Pro!!!