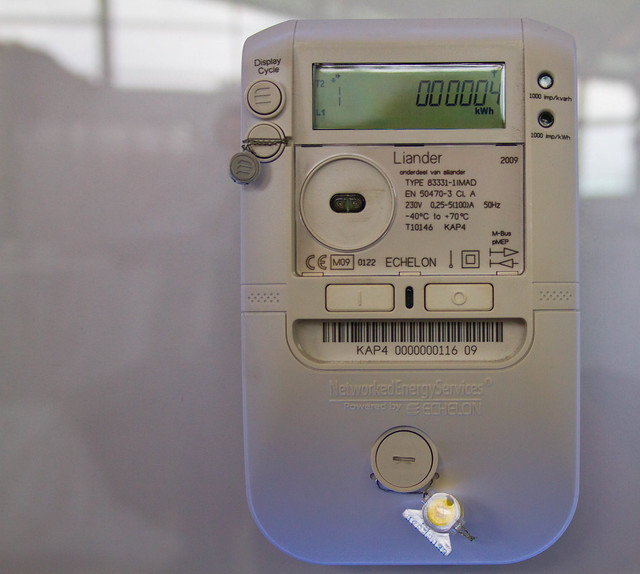 The world of utilities is changing with the roll out of smart meters. One of the biggest changes will be the wealth of data that utility companies will suddenly be flooded with.

As we noted in a previous post on GreenMonk, Centrica has:

With the move to smart meters, Centrica will take electricity reads every 30 minutes and gas reads once per day. This means a shift from 75 million meter reads per annum to 120 billion meter reads a year. 120 billion – that’s billion with a b. That’s a phenomenal amount of data to have to deal with.

What will utilities do with this sudden influx of data?

Apart from the traditional billing function, many utilities have no idea what, if anything, they will do with the data. And this is hardly surprising, this is a new level of energy consumption information that we have not had access to previously. And furthermore, utilities have not traditionally been in the data business.

So, what should they do with all this new data? Obviously, I have a couple of ideas (more on that later), but likely you do too, and possibly so too do some utilities.

However, to really maximise their chances of coming up with a good use of the data, it’s best to expose it to as many people as possible. Crowdsource the ideas.

Utility companies should now give serious consideration to exposing their data, anonymised, through the use of openly documented API‘s and allow developers have at it. They should then run hackathons and competitions to see who can come up with the best applications making use of the data. Why not?

A couple of ideas – how about an application to highlight exceptional energy use. For example, would customers pay an extra €1 a month to receive an alert if their elderly relative’s lights didn’t go out at 11pm, or come on again at 8am? Or for people with holiday homes, would they pay €1 a month to be alerted if the lights went on when they’re not there? Or if the electricity went off (and there was food in the freezer, or worse beer in the fridge!), for example?

If utilities were to open the data to developers, who knows what amazing ideas would emerge – developers are after all, as we are fond of saying, the New Kingmakers.