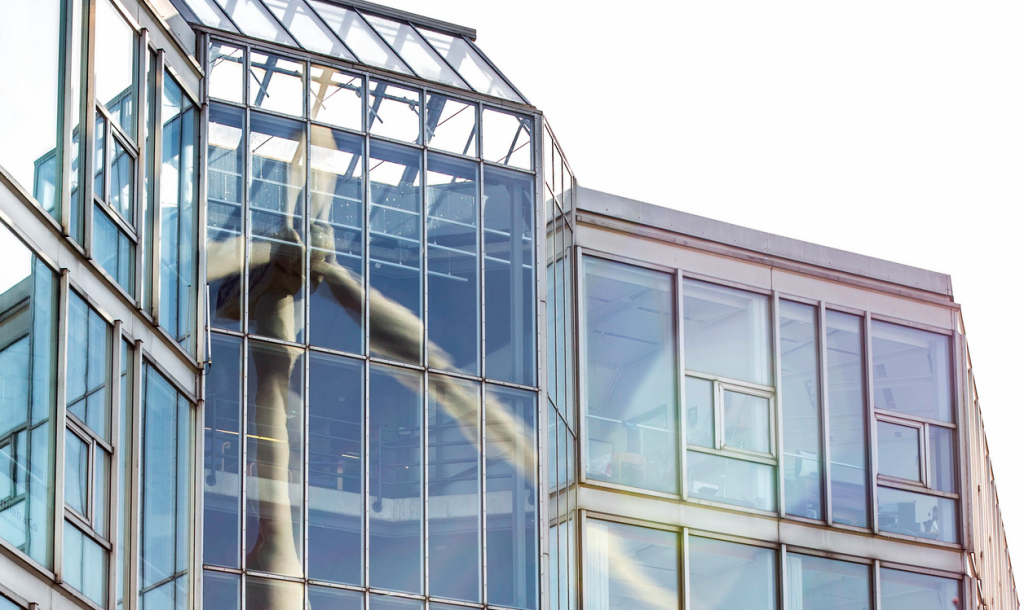 In looking at cloud computing providers Microsoft ranked very highly. According to the EPA, Microsoft is the third highest user of renewable energy in the US (and Google is fifth).

We in GreenMonk, were delighted therefore to see Microsoft continue that commitment when they announced that they will purchase 175 megawatts of wind energy from the Pilot Hill Wind Project in Illinois, about 60 miles south of Chicago, as part of a 20-year agreement. This is the second wind power purchase agreement Microsoft has signed, and only one of their many emissions reductions projects.

Kudos to Microsoft for the far-sighted investment. As organisations are beginning to realise the risks associated with their cloud supply chain, opaque cloud suppliers like AWS and SoftLayer will be abandoned for more responsible, transparent, risk-free suppliers like Microsoft.