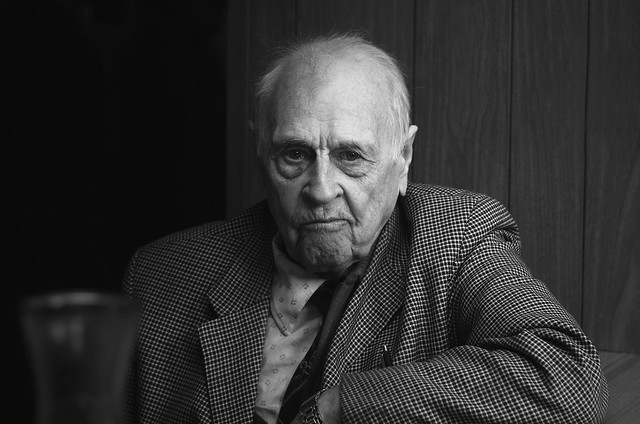 Utility companies face significant challenges in the coming years, not least of which is the the need to increase revenues while helping customers reduce their consumption.

One trump card they will have is the data from their smart meter rollouts. This will enable them to offer energy services around the data which would not previously have been possible.

Simple examples of this are the ability to alert people if their consumption is about to tip them into a higher tariff band or, for people with holiday homes, a notification if the lights turn on when their property is supposed to be unoccupied.

These would be quite basic offerings – but with a little bit of thought one can imagine other higher value options.

Consider that according to the US Census Bureau:

This kind of service should be quite straightforward for electricity utilities to provide once they start receiving the detailed energy usage data which smart meters will deliver. This will enable utilities to transition to becoming suppliers of energy services and open up entirely new revenue streams for them.